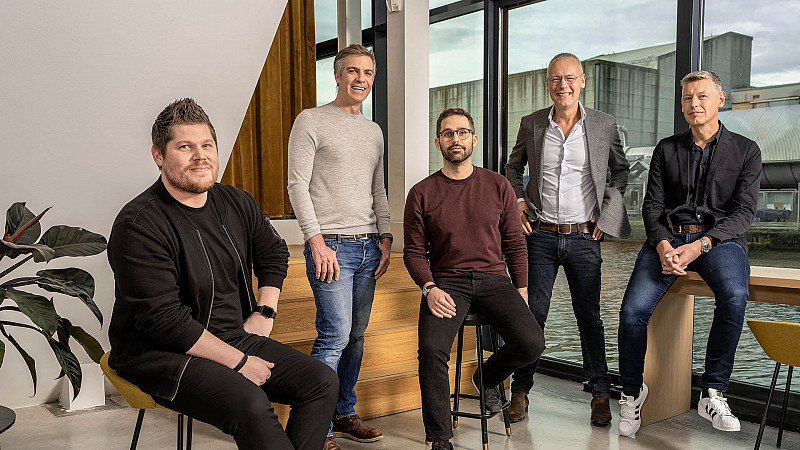 The agency, which has its UK headquarters in Manchester and has previously acquired Building Blocks and e3creative, says the deal is a "great next chapter" as it looks to become "the best agency in the world".

The news comes as global investment firm The Carlyle Group closes its majority stake investment in Dept which was first announced just before Christmas.

Founded in Amsterdam in 2015, Dept currently has more than 1,500 people in 13 countries across Europe, with 160 in the UK. Its clients include Triumph Motorcycles, Ann Summers, Formula E and Johnson Matthey.

Hinderling Volkart, which was founded in 2007, has 56 staff and works with the likes of Edelweiss, Lufthansa and Swiss Air.

Michael Wand, Managing Director on the CETP advisory team, said: “We are delighted to have completed this investment into a next generation digital agency combining technology, creativity, data, and marketing services."

Dimi Albers, CEO of Dept, added: “Carlyle’s investment in Dept is a testament to our track record and potential as an agency. Our acquisition of Hinderling Volkart is a great next chapter. It shows that with the help of Carlyle, we are accelerating our journey towards becoming the best agency in the world.” 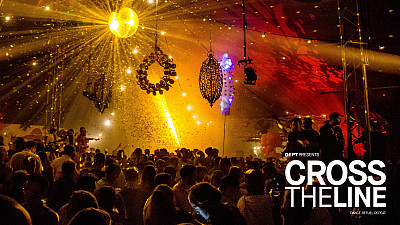 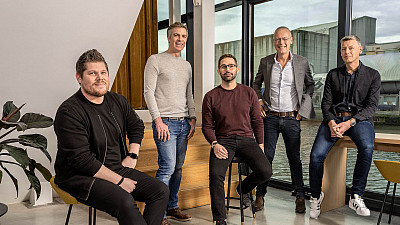