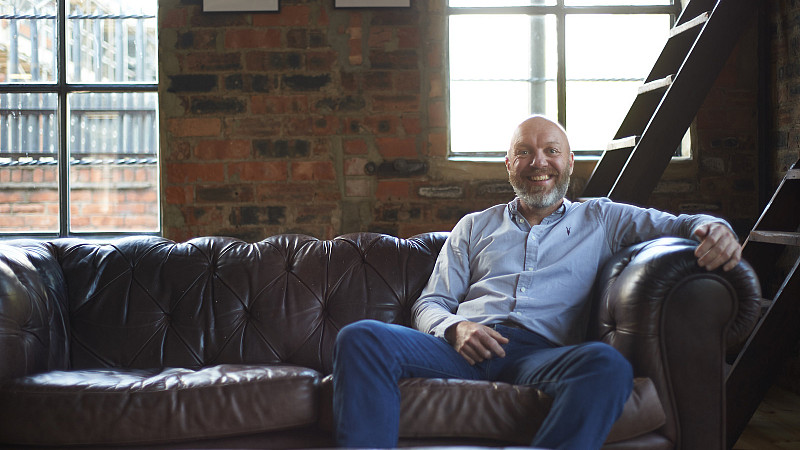 A new global MD has been appointed at affiliate and partnership marketing agency Silverbean, amid a period of growth for the agency and its parent company, N21 Group.

Damian Hall, current COO of Newcastle-based Silverbean, will take up the role to manage the agency's international growth and lead its people development plans, and retain his existing COO responsibilities.

Hall has been with the business for around seven years, originally joining as a Non-Executive Director. It kicks off more planned recruitment for the agency, which says it wants to recruit and develop staff at all levels in a number of markets.

Commenting on his appointment, Damian Hall said: “We are growing rapidly across the world, so my focus is developing our leadership and management teams through a world-class development programme. I’ll also look to hire brilliant talent from our local universities and fast-track their progress to help them become outstanding at their roles.

“Part of my role now is to create an environment at Silverbean where every single one of our people is given the opportunity to realise their professional potential, and to support them in doing so.”

Neil Robbins, CEO of N21, added: “The strategy I rolled out two years ago to create a performance marketing group with three specialist agency brands has fuelled growth across every part of our business.

“Silverbean’s global potential is huge. I felt that by becoming global MD, Damian could provide the focused leadership required to manage that growth pro-actively across the territories we operate in.

“Additionally, with the exciting speed of growth I am seeing with North, it’s clear that before too long I will need to hire someone with the right background and attributes to lead the agency strategy.” 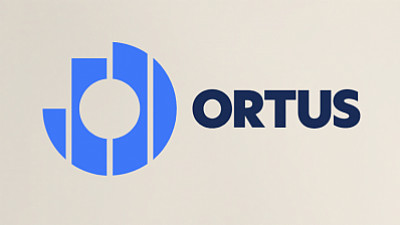 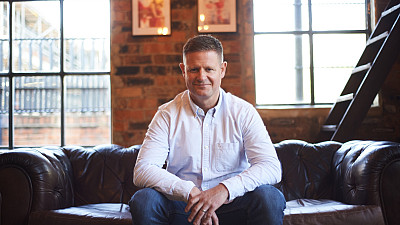 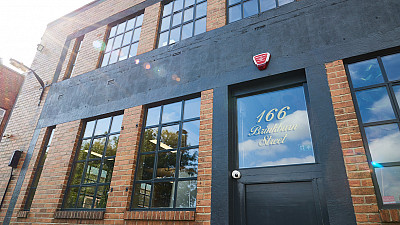