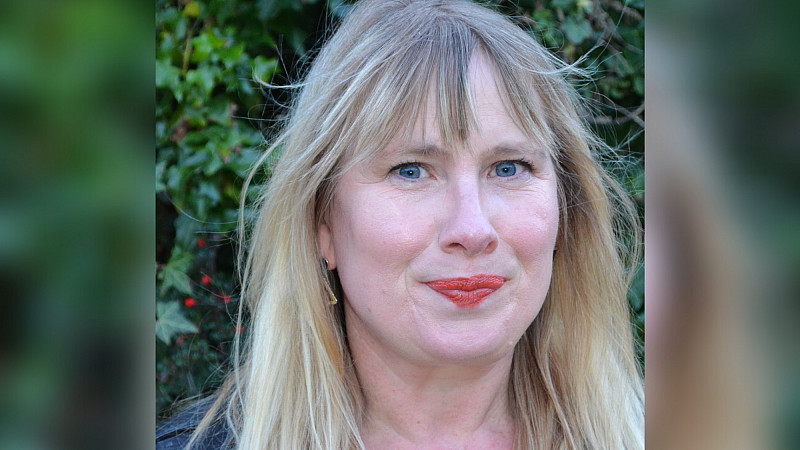 Schofield, who has more than eight years of experience at Emmerdale as a storyliner, script editor and digital producer, as well as on Coronation Street, will work on Screen Yorkshire's new efforts developing writers, producers and directors.

Schofield will continue to work within The Film and TV Charity, where she is the Northern England Hub Manager, a part-time role.

The renewed focus on talent development comes not long after the body's Insight Producer Developer Programme, delivered on behalf of the BFI - alumni of which are creating some high-profile programming. These include Barrington Robinson, currently co-producing BBC drama The Responder featuring Martin Freeman; and Sophie Reynolds, who is producing the second series of Nick Hornby's State Of The Union, featuring Brendan Gleeson and Patricia Clarkson.

Jo Schofield said: “I'm thrilled to join Screen Yorkshire. It's a return to my Yorkshire roots, and offers a fantastic opportunity to work with the incredible array of talent we have in the region. I'm very much looking forward to working with Caroline and the team, to support the possibilities of what can be achieved by our inspiring creative community.”

Screen Yorkshire Head of Creative Caroline Cooper Charles said: “I’m so excited that Jo has joined Screen Yorkshire on our new adventure to develop the region’s next generation of story-telling talent. Together we’re looking forward to working with writers, directors and producers who can hop nimbly between platforms and formats, creating strongly authored and ambitious narratives and helping to future-proof the screen industries in Yorkshire and the Humber.” 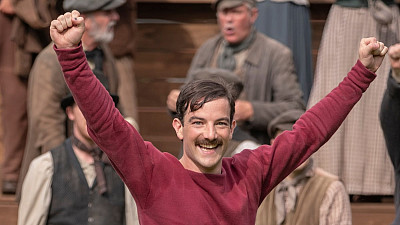