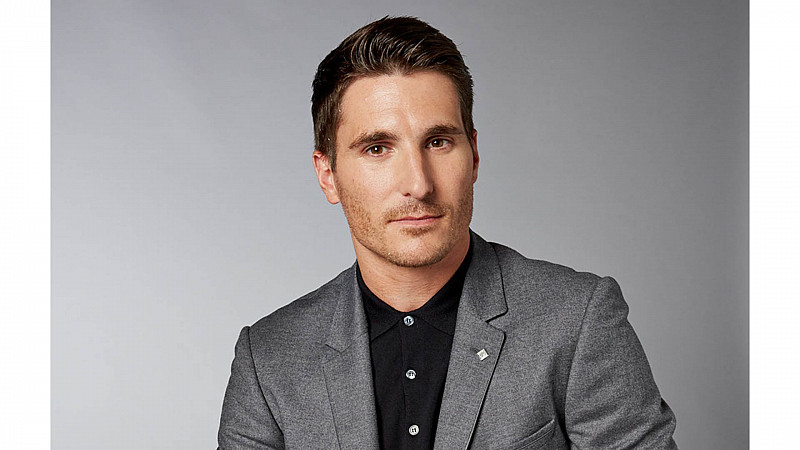 Jones, who was previously deputy CEO of Liverpool’s Shop Direct for eight years, was appointed by Missguided in September last year and reported to group chief executive Nitin Passi.

“It’s with mutual agreement that Gareth Jones has left the business, we wish him all the best with future endeavours,” Missguided said in a statement.

Before joining Shop Direct, Jones was managing director of Phones4u Direct. During his time at Shop Direct, he was one of the key figures in driving its e-commerce success, particularly in the move towards using big data and personalisation. 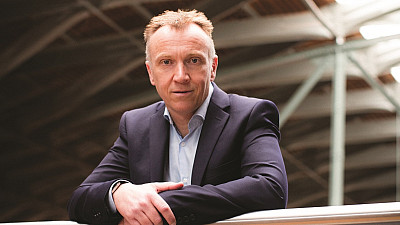 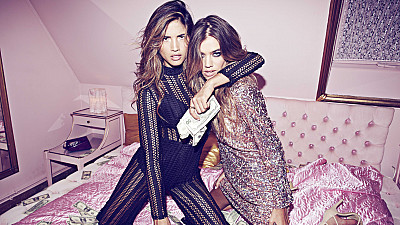