Tributes to former Journal reporter after sudden death at 61 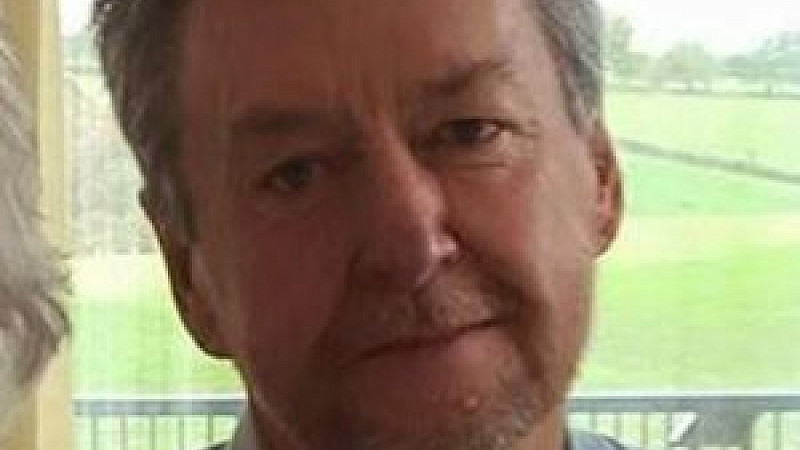 Tributes have been paid to a former Newcastle Journal and Chronicle reporter who has died suddenly at the age of 61.

Father of two Dave Black, who worked for the Northumberland Gazette before moving to work for the Journal in 1986, died at home on Sunday. Linda told the Chronicle: "I loved him so much and we were never apart. He was easy to talk to and he got on with everybody.

“I’m really going to miss him and I honestly don’t know what I’m going to do without him.”

Black had spent his final day watching the Super League Grand Final with his wife.

The Journal's print publishing editor, Richard Kirkman, who was Dave’s news editor on the paper from 1999 to 2001, said he was a "news editor’s dream".

He added: “Dave knew his patch like the back of his hand and his many, many contacts knew and trusted him.

“He was a news editor’s dream: his copy was always clean and every angle of the story was covered. It’s a huge shock to hear of his early death and our hearts go out to his family.”

The Journal’s business editor, Graeme Whitfield, said: "When I came to be news editor of The Journal, I came to rely on Dave for his professionalism and good humour.

“Not much happened in Northumberland without Dave knowing about it and getting it in the paper the next day.”