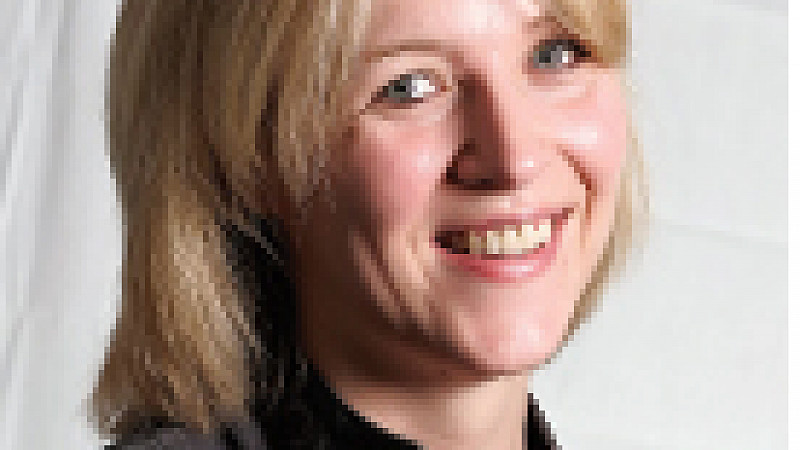 Helen Carter, a former Northern correspondent for The Guardian, has joined TheBusinessDesk.com as editor of its North West region.

Carter, who worked at The Guardian for 12 years, has also more recently worked as a BBC journalist at North West Tonight and BBC News Online.

She's also a visiting fellow in journalism at Liverpool Hope University and is a long-standing judge at the 02 Media Awards in both Yorkshire and the North West.

Joanne Birtwistle, who was TheBusinessDesk's North West editor and has been at the regional business news title since its launch in 2008, has left and will be taking up a role as a communications manager in EY's Manchester office.

TheBusinessDesk.com’s Alex Turner said: “Helen becomes only our third North West editor in a decade and it is a key appointment for the business.

“Her experience and knowledge will be an asset both to our North West team and our wider editorial team and I look forward to her enhancing our news coverage in the region.”

Carter, who has also won an International Building Press regional award for a SocietyGuardian profile of the late Factory Records owner Tony Wilson, said: “I am delighted to be joining TheBusinessDesk.com and my focus will be on producing well-written and engaging business news for the North West that really reflects the region – and is of interest beyond.

“This is something I’m passionate about and I’m looking forward to the new role which is full of opportunity. I’d urge anyone with a story they want me to cover to get in contact as soon as possible.”