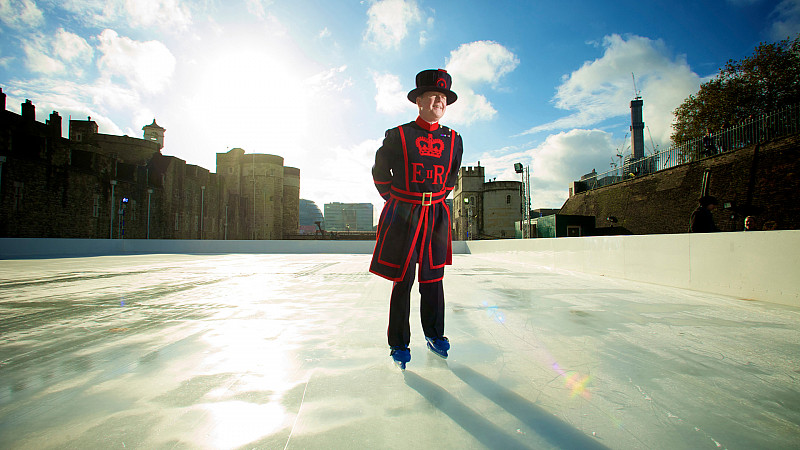 Think Publicity has been given an extended brief by Arena Ice, to promote its events at the Tower of London, Hampton Court Palace and in Liverpool.

The Liverpool agency will provide PR and social media campaigns to promote the 3 temporary ice rinks.

“All three ice rinks have such incredible locations, they are among the top winter attractions in the country, it’s an impressive addition to our client list,” said Phillip Nixon, agency director for Think Publicity.

“Think successfully supported us in the move from Liverpool ONE to the iconic Waterfront and showed skill in handling a busy press office and delivering engaging content across our Liverpool Christmas Ice Festival social channels,” explained James Anderson, commercial director of Arena Ice.

“Their appointment to both Hampton Court & Tower of London Ice Rinks was proof that their creative ideas and partnership marketing, will also enhance the national PR drive.”