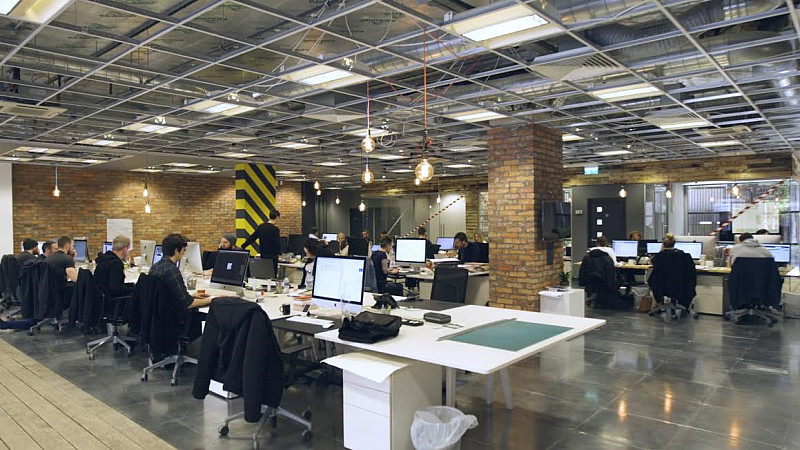 Cube3 CEO, Karl Barker, said: "We’ve come a long way in our 18-year journey and this latest move is a real testament to the level of growth we have achieved over the last 18 months in particular.

“For us this feels like we are coming home but a bigger and better version of what we were when we left Bolton in 2011. When we first moved to Manchester we came to Port Street so we have always felt we have had an affinity with the Northern Quarter."

He added that the business now had an appetite to grow through acquisitions and joint ventures.

END_OF_DOCUMENT_TOKEN_TO_BE_REPLACED 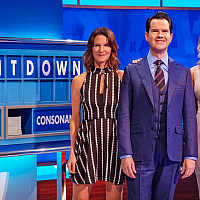