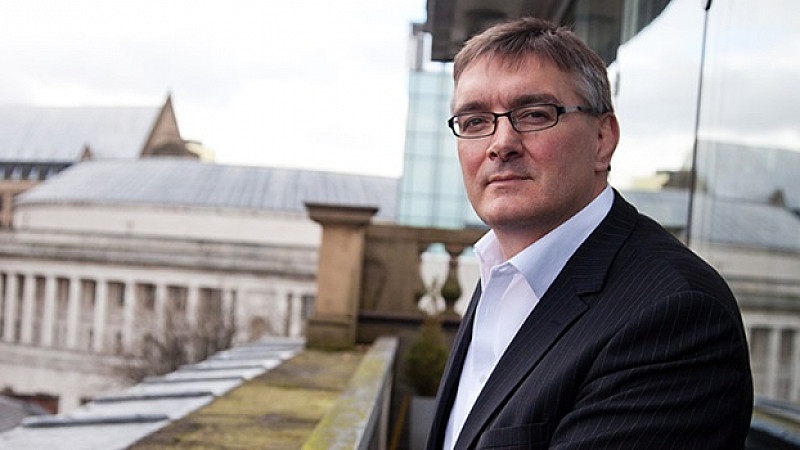 Manchester agency Roland Dransfield has been appointed to raise awareness of a suspected £50 million fraud.

Hundreds of people - including almost 300 Gurkhas, high profile private investors and a lorry driver - poured money into the investment scheme with CWM Limited (Capital World Markets), which said it guaranteed a 5% return each month.

More than £50m invested by unsuspecting people was deposited in a Cayman Islands bank and set to be traded on the foreign exchange market. However, following an investigation by law firm Fieldfisher, it appears that very little of the investors' funds were actually traded by CWM. Police raided CWM’s premises in London on March 15 last year, arresting 15 people on suspicion of fraud related offences. They were all later released on bail.

Following appointment by Manchester-based Fieldfisher, Roland Dransfield will carry out both media relations and social media content activity in a bid to raise awareness of the alleged fraud.

Fieldfisher partner in Manchester, Ian Austin, said: "Fieldfisher appointed Roland Dransfield to raise awareness of this scheme because of the company’s PR and digital expertise, and strong contacts it has in the media world.

“The claimants we currently represent have invested more than £18m and while some of the individuals have deep pockets, a number do not."

Alex Bell, head of media at Roland Dransfield, added: “We are talking to a lot of investors at the moment who sadly lost money in the scheme.

“By raising the profile of this case across the wider media, we hope more investors will come forward and join the class action, which will raise the chances of losses incurred in the scheme being recovered.”