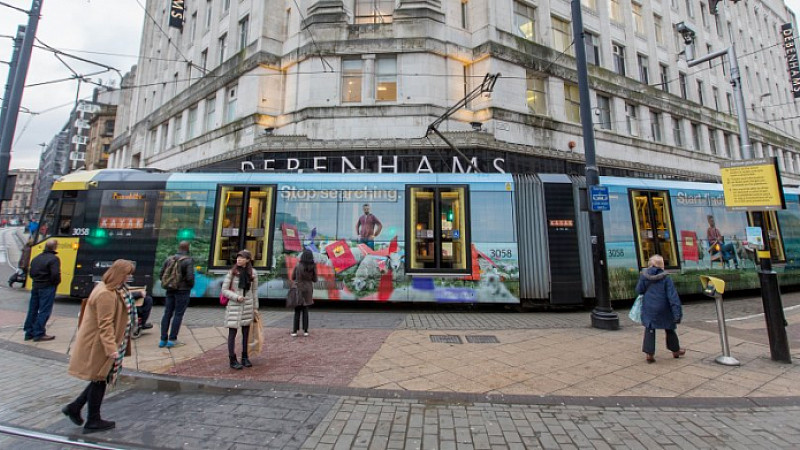 The ads, which have been created by Germany agency Jung von Matt, will run for six weeks and are part of a wider Out-Of-Home campaign with Exterion Media.

They feature the Kayak.co.uk mascot sheep and the strapline: "Stop searching. Start finding on Kayak.co.uk".

Loella Pehrsson, the regional director UK, Ireland and the Nordics at Kayak, said: "Here at Kayak, we promote travel planning and what better way to do this than with OOH – a medium that captures audience attention when they’re out and about, at their most alert and open to influence.

"Greater Manchester’s Metrolink tram wrap provides an exciting new canvas for us to showcase our future-facing brand and we’re delighted to be the first commercial partner."

The ads were planned and booked by Blue 449 and Kinetic. Blue 449 picked up Kayak's UK media business in July.

Jason Cotterrell, the managing director at Exterion Media UK, said: "The Metrolink tram wrap offers advertisers a new creative platform to target the diverse and influential audiences in Greater Manchester and we are thrilled that such an innovative brand as Kayak is capitalising on this opportunity." 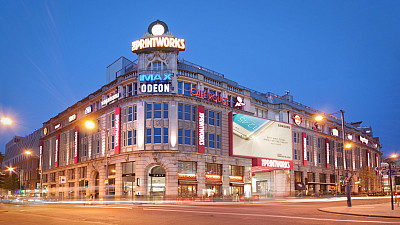