The company signed a sponsorship deal with the club in March this year, which runs until May 2017.

Filmed from a fictional player’s point of view, the 60-second advert is intended to show how its trading app can be used as part of “anyone’s daily routine, even a footballer.” 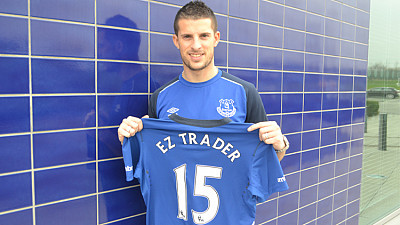