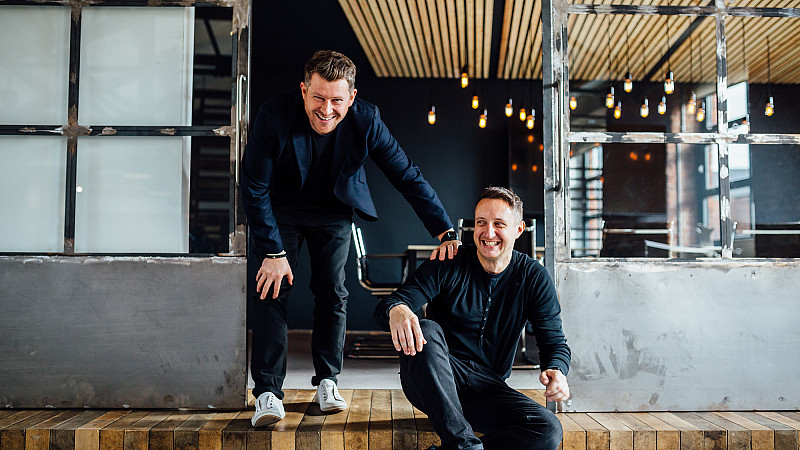 Loaf Creative has invested a “six figure sum” fitting out its new office in Manchester.

The agency, previously based in Skelmersdale, has taken a 6-year lease on a 3,0000sq ft open plan space at Waulk Mill in Ancoats.

“Working away from a City Centre certainly hasn’t held us back, but we are certain that even more people will take notice of us given a Manchester address. It will also help us to attract the right talent, and give our team the right environment for creative development,” explained director and co-founder, Alan Houghton.

The agency’s team designed the office space itself, alongside Manchester’s Concrete Juice. Many of the features were salvaged from nearby to add “authenticity”.

Along with the move, Loaf has also added 5 new staff to its team, meaning it now numbers 12. It has also won new work from GS1, the not-for-profit organisation which came up with the barcode; The Peel Group; and Newmarket racecourse. 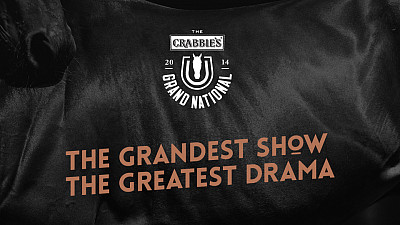