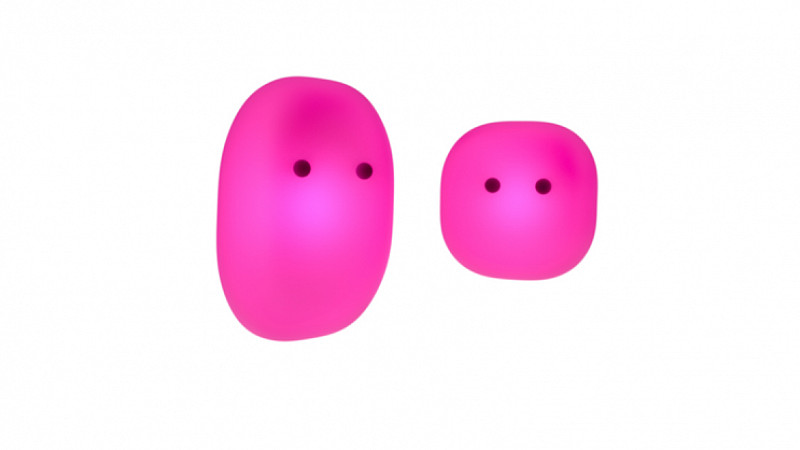 The Manchester agency won a competitive pitch for the work, which features PR, a television campaign and digital.

“We were looking for an agency which really understood the ethos of Provident and were able to help us tell our brand story – we felt Smoking Gun got it immediately,” said Julia Dallimore, head of marketing for Bradford-based Provident and glo.

“With glo, we want to engage consumers with the idea of investing in someone, giving someone a helping hand by showing belief, we believe Smoking Gun can help us tell this story.”

“Alongside the PR launch, we will start to build an engaged social community and we’re planning further campaigns during the year to drive awareness.”