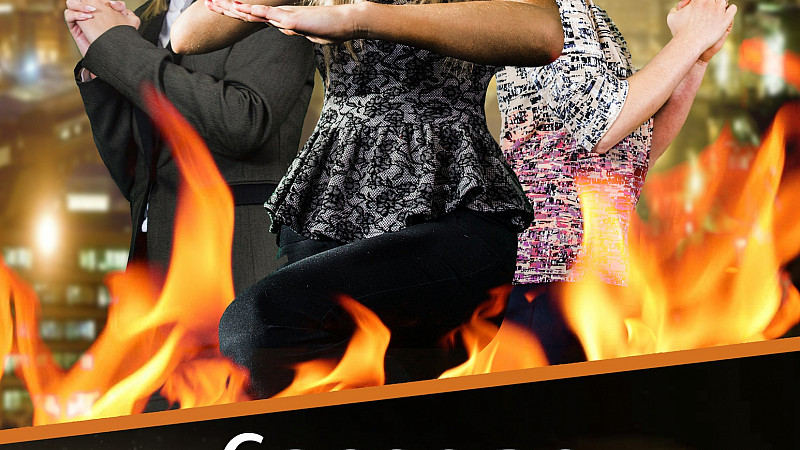 Cassons, an accountancy firm in Lancashire, has given its Christmas video a Hollywood twist this year.

In 2013, they spent 2 days shooting a song and dance routine along with a former contestant from The Voice. This year, they’ve been inspired to create a movie trailer spoof.

Filmed by Shooters Media in Bacup, it features a musical score written and performed by Nick Breakspear and local actor Steve Garry taking on the lead role of Harry Crosby.

“We’ve made videos at Christmas for the last few years, and last year’s was a phenomenal success, with people viewing it around the world, from Accrington to Australia,” said Les Nutter, managing partner at Cassons.

“Last year’s video is a hard act to follow, and we wanted to try something different. Cassons: THE MOVIE tells the story of a client who has an amazing overseas deal within his grasp, but has a seemingly impossible final deadline to achieve.  There is only one place for him to go: Cassons!  Will we help our client achieve his goals?”

Last year’s video has been watched almost 6000 times on YouTube.