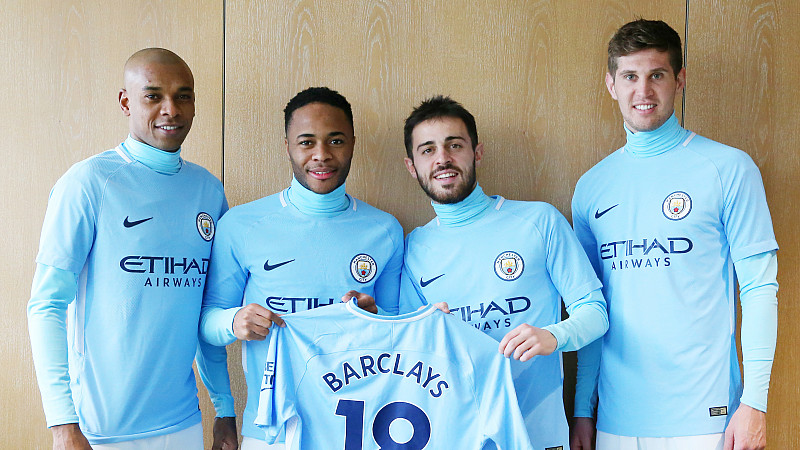 The Barclays logo will feature on the back of the team’s shirt during City’s pre-season matches in the United States this summer.

Ahead of the tour, Barclays will launch Manchester City promotions and competitions to celebrate the club’s upcoming tour.

Barclays has a long-standing presence in football sponsorship, having been a partner of the English Premier League since 2001.

Damian Willoughby, senior vice president of partnerships at City Football Group, said: “We are delighted to announce this partnership with Barclays and welcome such a prestigious organisation to the City family. Barclays has a rich pedigree in sports sponsorship and will be a fitting partner to extend our activities in the growing United States football market.”

Tom Corbett, Barclays Group head of sponsorships and media, added: “Manchester City have taken the Premier League by storm this season and the chance to sponsor their summer tour in our second home market of the USA is a fantastic opportunity." 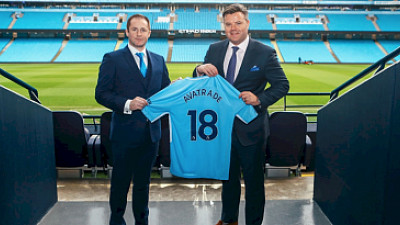 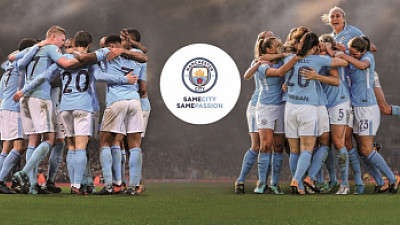 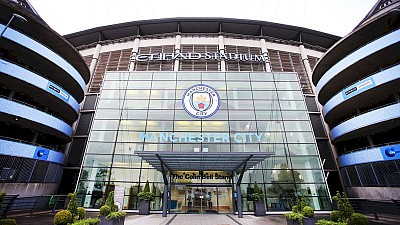