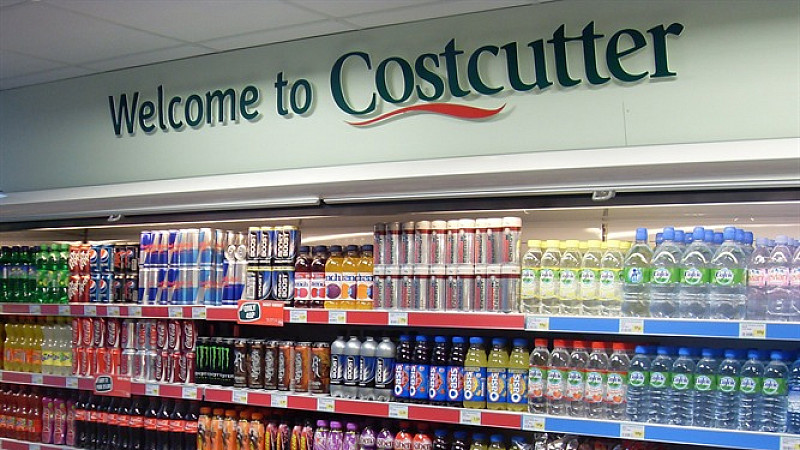 Sheffield creative agency Front has been reappointed by Costcutter to run its promotional advertising campaigns.

Front has worked with Costcutter for the past three years and has produced creative that has been rolled out across all core platforms including national press, out-of-home, mobile, online and film.

The agency has developed the creative behind several high profile campaigns including Match & Make - Costcutter’s £5 or under evening meal promotion - and Set Summer Free, Costcutter’s biggest ever promotion that gave shoppers the chance to win over 68,000 prizes.

Joe Chetcuti, director at Front, said: “We are delighted to have been reappointed by Costcutter. Our focus will now be on further integrating the Cosctcutter brand across all promotional campaigns and to build on the successes that we have had with YouTube and wider online activities.”

Jen Steel, brand manager at Costcutter Supermarkets Group, added: “We’ve been working with Front since 2016, and since then they’ve developed a thorough understanding of our business and shoppers. We are pleased to reappoint Front; their creative ideas have enabled us to engage shoppers with our brands and we look forward to driving footfall into our retailers’ local stores via our targeted marketing campaigns in 2018.” 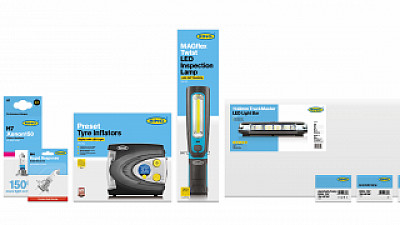 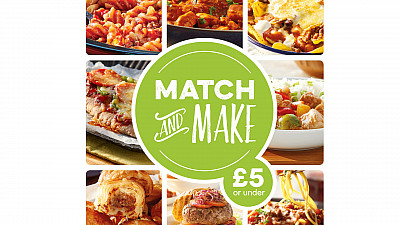