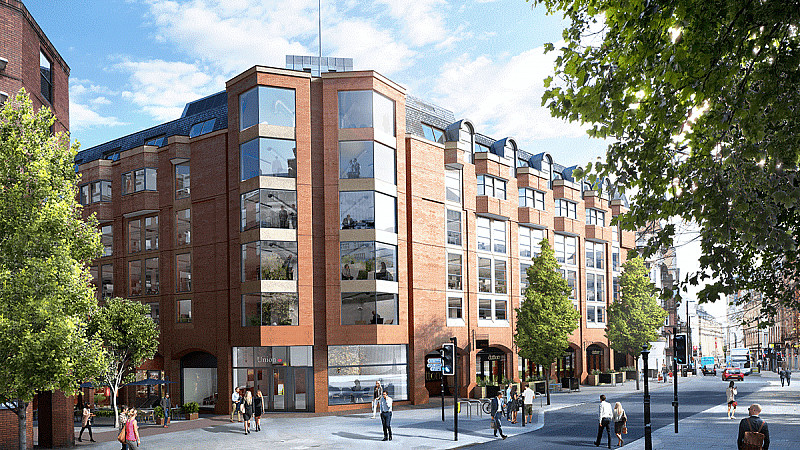 Citypress, one of the UK’s leading independent PR consultancies, has agreed terms on a 10,000 square foot office opposite Manchester Town Hall in Albert Square.

The agency, which employs 90 consultants, has signed a 14-year lease at Bruntwood’s newly redeveloped Union building and will take the entire fifth floor penthouse.

SpaceInvader has been appointed by Citypress as lead designers and Dragonfly as fit-out contractor.

Citypress will move in by the end of this year from its current Deansgate HQ and is the first customer to be announced at the building. Union was formerly known as Commercial Union House before being acquired in 2015 by Bruntwood and is nearing the end of a major redevelopment.

Citypress chief executive Charles Tattersall said: “We have doubled the size of our team over the past three years and need work space that has the capacity to accommodate our future growth.

“The new office design will support a new way of working across the agency by allowing our specialist teams to collaborate and giving us improved connectivity across our other offices in London, Edinburgh and Birmingham.”

Citypress has an annual turnover of £7m and clients including Aldi, Centrica, Coca-Cola and Lloyds Banking Group. 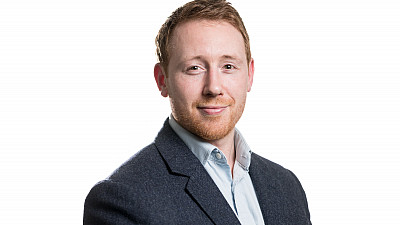