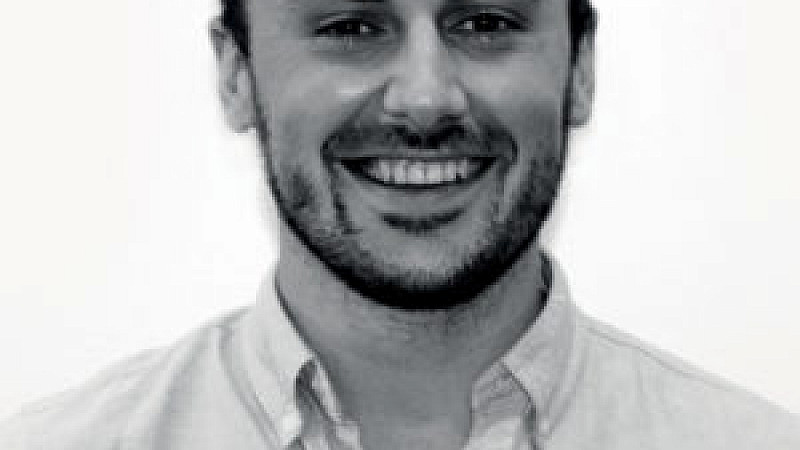 A memorial service is being held for Rich Bannister at Manchester Cathedral on Monday, with guests asked to wear bright colours and Arsenal shirts. Bannister, the former commercial director of Degree 53, died at the age of 30 on Sunday following a five-month battle against cancer of the oesophagus.

The memorial service is being held at Manchester Cathedral from 11am, with  a wake at the Albert Square Chop House from midday, providing the opportunity "for anyone who would like to raise a glass to Rich". Afterwards there will be a private family funeral.

Bannister’s wife Gemma, whom he married last Friday, said: “Rather than flowers we would love if you could make a donation to either the Christie Hospital or St Ann’s Hospice. You will be able to do this either on the day or after the service.”

Degree 53 Managing Director Andrew Daniels has written a moving blog about his close friend, which you can read here.

He writes: “I’ve been inundated with messages of condolence from all over the world. Many of these people only met Rich briefly but all have the same opinion he was “such a nice guy” and “so good at his job”.

“I think those two things sum him up perfectly but with so many people getting in contact I feel like it’s only right to tell you a little bit more about him.”