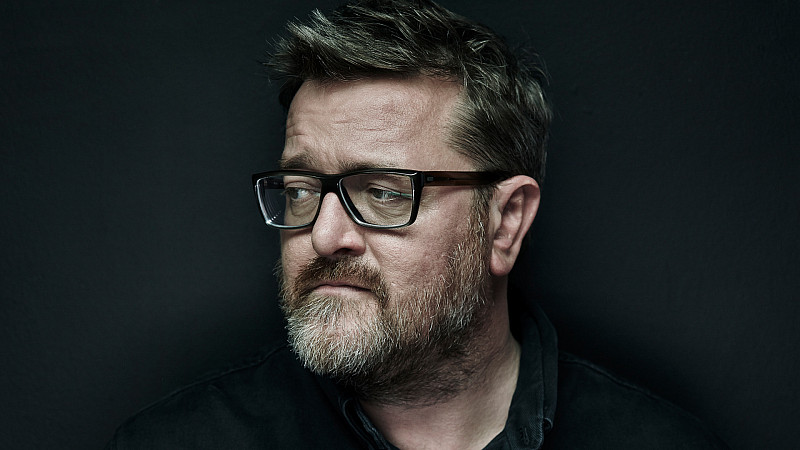 Elbow frontman, Guy Garvey, has narrated a new film, to raise awareness of homelessness in the region.

“These ridiculous stories spring up around homelessness because people can’t actually imagine it so they have to justify it happening. People who sleep on the streets aren’t doing it out of choice. It’s a really great thing to be part of a city that is going to eradicate homelessness,” he explained.

The Big Change initiative is a central fund for more than 20 charities, groups and businesses to provide grants to people looking to build a life for themselves away from the streets.

The aim of the film is to get people to “give differently” by donating small change to the fund, rather than individuals on the streets.

“Homelessness has reached critical levels in Manchester and we need to work together to make a real impact,” added Eleanor Watts, Big Change action group chairperson.

“Each time we walk past a rough sleeper in our city’s doorways, it’s hard not feel bad, so we give a bit of change, even if we know it won’t help them in the long-term. With Big Change, we’re asking people to give differently – to donate those spare pennies to us – so we can make sure the homeless community of Manchester get the right help to get them off the streets for good.”

Dinosaur worked alongside director Matt Bloom, Matt Cook, Beautiful Productions and Futureworks Media School; all of whom volunteered their time for free.