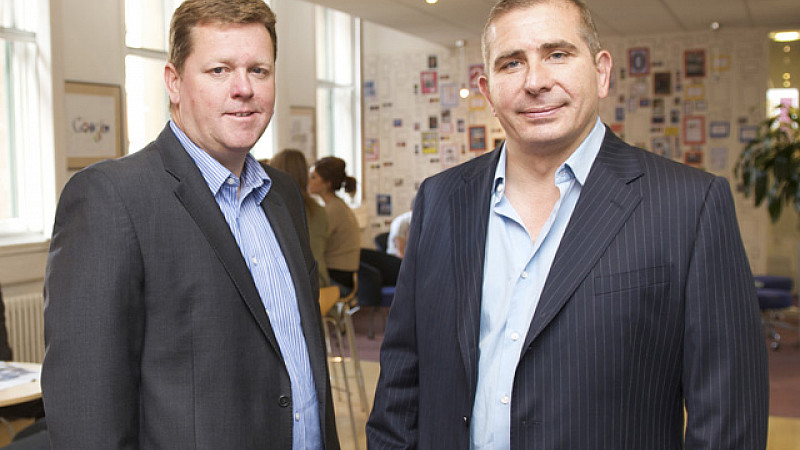 Andy Jeal, the joint managing partner of Dentsu Aegis Network in Manchester and co-founder of the agency's predecessor MediaVest Manchester, is leaving the business.

Jeal will depart on February 26th and his co-founder and joint managing partner Dave Lucas will continue running the company's northern operation.

The company's predecessor, Aegis, signed a deal to buy MediaVest Manchester in July 2011.

The deal included an initial payment of £27 million and was designed to be worth up to £95 million if targets were hit.

Jeal said: "Since Dave and I founded this business in 1994, we have been on an incredible journey.

“I’m truly proud of what we have achieved and hugely indebted to our talented team who have shared the journey with us.

"The current management team has never been stronger and, with the business in rude health, now is the right time for me to pursue new and non-competitive opportunities."

Prior to the Aegis deal, Jeal and Lucas owned 77 per cent of the agency they founded, with Publicis Groupe owning the remaining 23 per cent.

Lucas said: "Andy leaves with every best wish, and a great deal of affection from all of our 500 employees.

“His contribution both to this business and to the development of a thriving media community in the region has been immense." 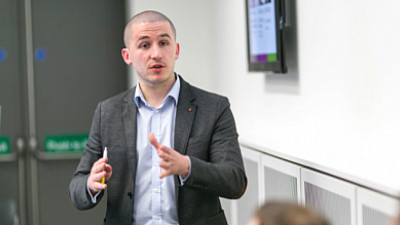