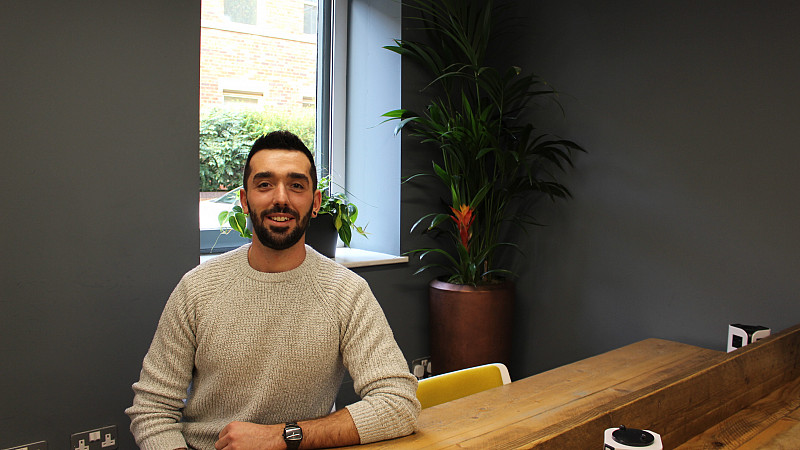 James Tyler joined RapidSpike - the website monitoring provider - when it launched in 2015, originally as a Systems Engineer.

He's grown with the Leeds-based business, being promoted to Head of Technology in February 2021, having held a range of roles there.

We found out the lessons Tyler has learnt in his career.

Some form of exercise. I find it’s good for clearing the mind and helping me to focus on work or switch off on an evening - even if it’s something simple like taking the dog for a walk!

It sounds cheesy, but probably starting at RapidSpike in 2015. My previous employer went under and suddenly I found myself without a job - and it was a series of random, chance events that led me here.

Since then, things have snowballed and now I’m working with the likes of JD Sports, Sofology, and Kurt Geiger.

Probably the aforementioned company going bust! From every hurdle and challenge eventually comes a positive, even if it doesn’t feel like it’s possible at the time.

Studying Computing at Leeds Beckett University - which you could class as both! It gave me the foundations to be successful in my career, which has seen me progress to becoming Head of Technology.

Kim Scott's 'Radical Candor'. It explores personal development from the point of view of how to look after your colleagues. He talks about how to give straightforward - and to-the-point - feedback to colleagues, which is something I’m trying to get better at.

Don’t cut corners and stop rushing… although I’m still trying to heed my own advice.

Probably the company I worked for prior to RapidSpike because it did a lot of things wrong. I often mused over what I would do differently while I was there, and I’ve been able to bring those learnings to my role here.

I played bass in a metal band when I was younger. It’s cringeworthy now and I don’t tell many people, but we’re on Spotify - although it’s not for everyone, very Enter Shikari!

The obvious one is around remote working, but I think that in itself opens a lot more doors and makes you start to question the London and cross-Atlantic salary weighting.

In our industry, developers in America get paid a lot of money, and now there are US companies willing to speak to remote engineers - which opens up new opportunities to developers in the UK, India, Asia, and beyond.

Achieving a work-life balance. It’s important to me that I’m able to do what I want outside of work and be able to switch off completely when I’m not ‘on the clock’. That said, I genuinely enjoy my job - and that’s something everyone should be able to say. 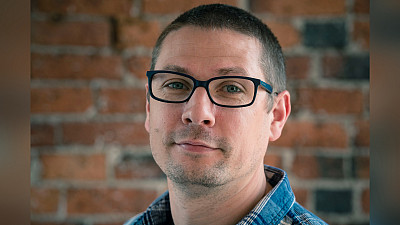 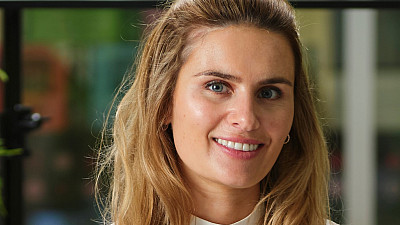 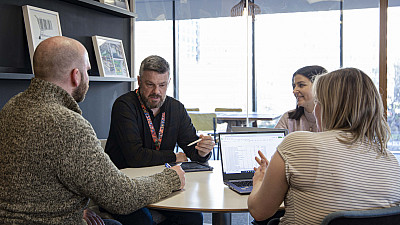 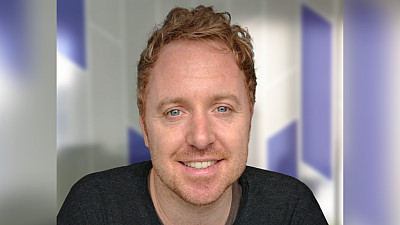 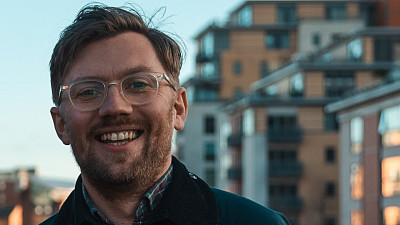 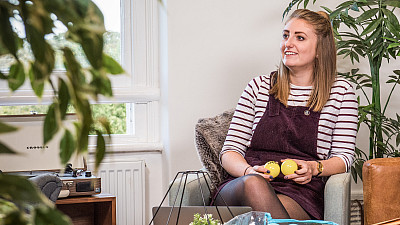 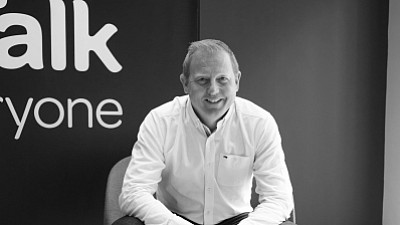 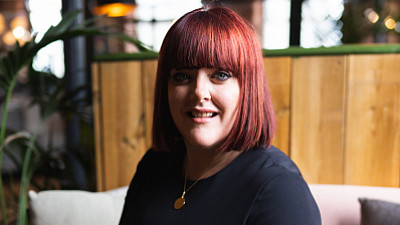 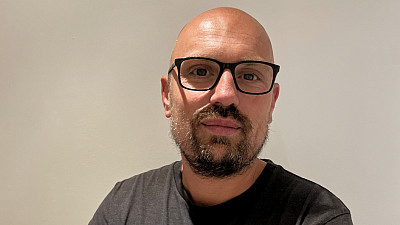 What I've Learnt: Jono Brain, Technical Director and Co-founder, Anything