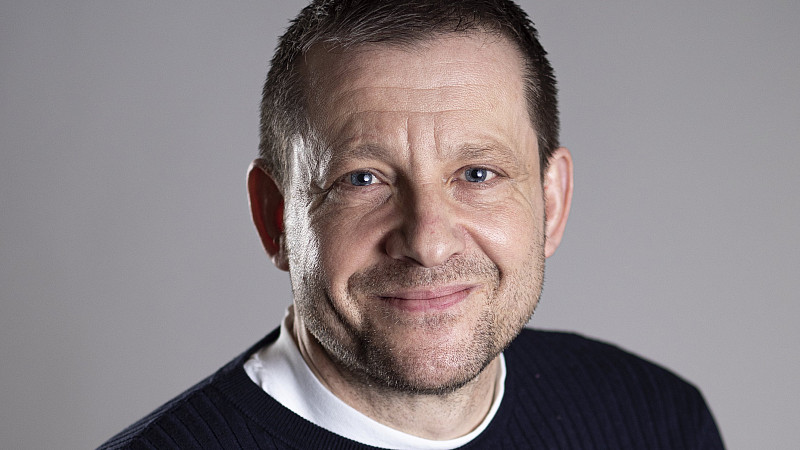 It produces titles including Alan Cumming’s Shelves, We Didn’t Start The Fire, the Joe Marler Show and more, launching 12 originals and supporting the relaunch of four podcasts over the course of the last year.

He was also an ITN producer and Trinity Mirror reporter throughout his career, and at the BBC commissioned hits including That Peter Crouch Podcast.

We found out what kinds of lessons he's learnt in the past year and beyond.

My work involves so many different projects, both existing and in development. Every morning I write down the names of all our projects and what action is required.

Some of it is obvious, but often it acts as a reminder to just check in with someone who you might not have spoken to for a while. They can be the most important calls you make, especially given the increase in remote working.

People aren’t necessarily lucky by sheer accident. Good luck and bad luck are inevitable, and it is how you react and learn. I feel very lucky to be surrounded by some amazing, talented people who I trust implicitly and have a skillset that I can only dream of. It makes my job a lot easier.

Undoubtedly my first job. I spent four years doing a surveying degree, which I hated. I then got a job with a property company in Cheshire, but I had no passion or interest. I was quickly let go, which was the best thing to happen to me. I then made a list of my passions and interests which led me, via a few twists and turns, into my first journalism job in Liverpool.

During the first year of Crowd Network, we had one or two projects some might have classed as “failures”. The audience might not have been what we expected, or sponsors weren’t interested in the show.

But the facts, knowledge and experience we have gained as a group has allowed us to continually refine our model, especially regarding commissioning and marketing. The key is to establish long-running formats that have time to grow, whether that be personality or documentary-style shows. It also led us to the decision to target the lucrative US market, starting with the remarkable American Vigilante, launching in September.

The founders of Crowd Network, including myself, were all former BBC people. We had little or no experience in the commercial world - but we knew how to make great content. Before pushing the button on Crowd Network, I invested a lot of time speaking to the Manchester business community to establish a support network of experts.

This has led to ongoing partnerships with strategic marketing and communications agency MC2, and JMW Solicitors. Their expertise has allowed the company to scale and establish processes that all ambitious companies require.

You can tie yourself in knots reading too many self-help, business, and leadership books. The one I always refer to is 'Good to Great' by Jim Collins. It is based on extensive research on why some companies succeeded where others failed.

I used to read a lot to gain information, but podcasting, not surprisingly, has given me a whole new world to explore - so now I just read to relax. Try 'The Dice Man' by Luke Rhinehard. Brilliant.

Build a career around your passions and interests. You may not know what they are at 21, or they might change. Don’t be afraid to change course, especially during your 20s and 30s.

My son Charlie, who has autism. I want to succeed to provide a safe and secure future for him.

Crowd Network was created and launched during the first two lockdowns, so as a company we are very much looking at how we change with the restrictions ending. I have been working significant hours during this first year, but, paradoxically, I have also spent more time with my family due to the fact I am working from home.

Maintaining that balance for everyone is very important. However, that office time is important for company morale, ideas generation and general welfare - but companies are now much more flexible in their attitude towards working from home.

For the podcasting industry the quality of remote recordings has increased significantly, which has reduced costs and allowed us to explore potential projects that might not have been possible before.

Crowd Network’s values are trail-blazing, excellence, and inclusivity. If we can stick to those values and build a successful, robust company I will be happy. Our overall aim is to be the biggest podcast network in Europe, in terms of number of titles and downloads, and we’re aiming to reach that goal in 2025. 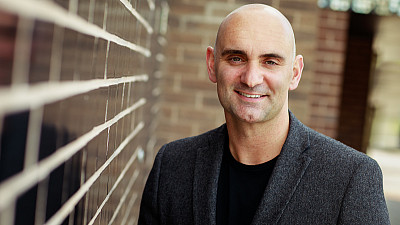 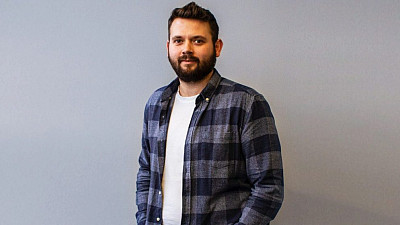 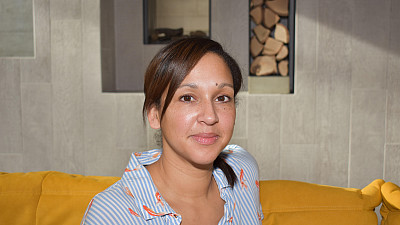