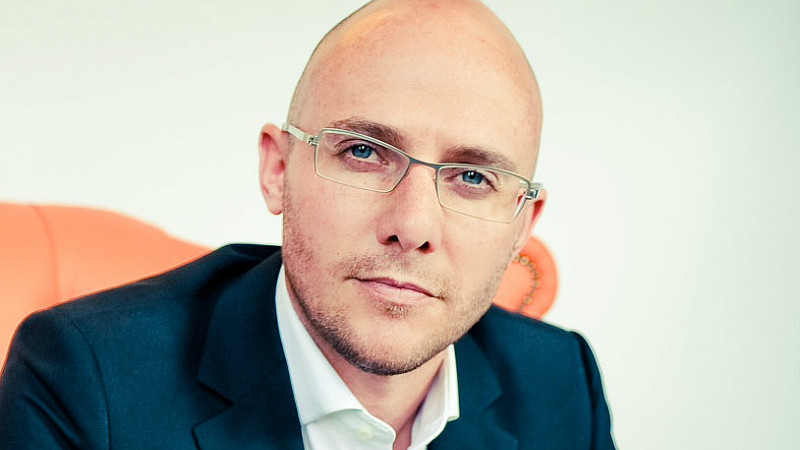 This week it's Dani Briers, managing director of PHD Manchester. He argues that the use of gamification techniques in the modern office is an effective way of attracting and retaining staff.

I’m sure you’re all familiar with this snippet from a famous film, “In every job that must be done, there is an element of fun. You find the fun, and - snap - the job’s a game! And every job you undertake becomes a piece of cake!” Of course, it loses something without Julie Andrews in her portrayal of Mary Poppins, but I hope you get the picture...

Mary Poppins has something important to tell us about the importance of gamifying the modern office, especially in agencies like ours. Let’s start at the sharp end of better commercial return and performance.

The recent IPA Talent Adaptathon was an event specially designed to explore how agencies can better compete for talent, and retain it.

This matters because in a recent IPA study, the cost of staff turnover in media and advertising agencies is estimated at £184m per year. It also matters because our industry is competing with tech companies, the City and game developers for the best young people who will be the future of our industry. A third reason it matters is because the same study showed that agencies with higher retention rates consistently out-perform those with higher churn. So the bottom line is that agencies deliver better results for clients if they retain staff. But how we attract and keep them has changed.

Generation X and Y have grown up with sophisticated game play. Today’s 21-year-olds now have an average of 10,000+ hours of game play under their belt (more hours than they’ve spent in education) and are used to systems and groups, which give them regular - even instant - feedback.

It’s been said that work is a game so badly designed you have to pay people to play it, but these generations have grown up with the stimulus and reward mechanisms of gaming and they expect those principles to apply to the world of work too.

But this goes deeper than the cultural specifics of the current youth generation. This is also about human nature. Play is a basic human need and can be used to influence behaviour in all sorts of ways. Just as Mary Poppins turned tidying up into a magical game, experiments with putting basketball hoops over bins have been shown to reduce litter.

Many famous companies are applying ‘gamification’ techniques to their workplaces and processes. For example, Pixar - perhaps one of the most creatively successful offices in the world - has a daily ‘crit’ session, based on the immediate feedback loops gamers are used to. Everyone shares what they’re working on and everyone is tasked with providing instant, positive input.

At PHD, we have built our business around our worldwide planning system Source, which uses game theory to allow every single member of our global network to collaborate and participate in solving client briefs. Built on the gaming fundamentals of recognition, feedback and reward (you receive points for your input and appear on a leaderboard), we have found that pooling the collective minds of more than 2,500 media specialists around our client challenges is rocket-fuelling the performance of our clients' businesses.

By utilising the same positive psychology approach as the world’s most successful games, the people who work at PHD feel like they’re part of something bigger than themselves and receive regular feedback that reinforces their strengths. Indeed, Source has engaged the network to such a level that we are now seeing the generation of an average of 500 ideas per day.

For us, turning work into play isn’t a game. It sits at the heart of our business, is delivering real results and has cemented a powerful, collaborative agency culture.

We think that the gamification of business is an approach which could help many more in the media and creative sector both attract and retain the best new talent and improve results for clients.

So, to everyone in our industry reading this, we say “Play on”.