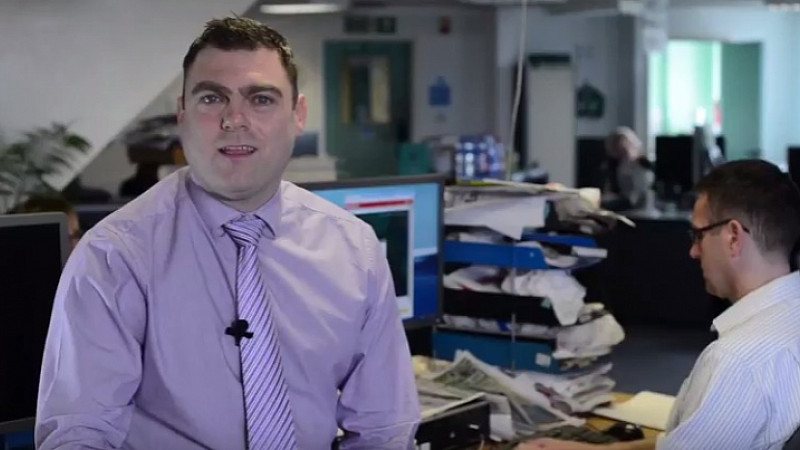 Two Cumbrian newspapers have launched an appeal for reader donations in what is thought to be a regional press first.

The North West Evening Mail and Carlisle News & Star, both owned by the CN Group, made the appeal online last week, encouraging readers to make a "small donation", ranging from £5 to £1,000.

James Higgins, editor of the North West Evening Mail, fronted a video message calling on readers to contribute to the costs of the online service the publisher provides.

He said: “Quality journalism costs money and in today’s digital world – where many websites mislead you with fake news – it’s important for local newspapers like ours to invest in local journalists who care about reporting accurately.

“This can only be achieved, though, if our websites receive an income for that investment. You can help enormously by making a small contribution for the service we provide.

“You can be assured it will be used for maintaining the highest standards of local journalism.”

The publisher last year announced cost-cutting plans to centralise its editorial operations in west Cumbria in an attempt to save £600,000 a year.

In the most recent available ABC figures - for the first half of 2016 - the North West Evening Mail saw its print circulation fall 11.1% year on year to 8,458 copies. The Carlisle News & Star also saw 14% and 9.2% falls for its West and East editions respectively.

The publisher says it wants to keep online content free "for as long as possible”. Its reader appeal follows the success of The Guardian's reader appeal, with editor Kath Viner recently revealing it now had 230,000 members who pay a minimum of £5 a month.