Trinity Mirror has today confirmed that Rachel Addison is to step down as managing director of its Regionals' operation.

Addison joined the company through its merger with Local World.

Hollinshead left Trinity to become group chief executive of Nova International in Newcastle and in 2014 was appointed non-executive director at Dentsu Aegis.

Next week he will officially launch his new Glasgow-based communications agency, Hollicom. This has been co-founded with Steven Simpson, formerly of PwC.

It will be through Hollicom that he will conduct the review. 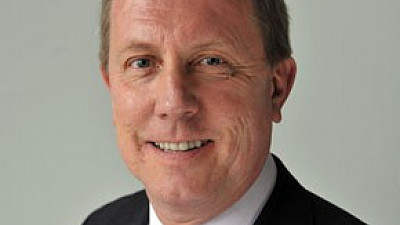