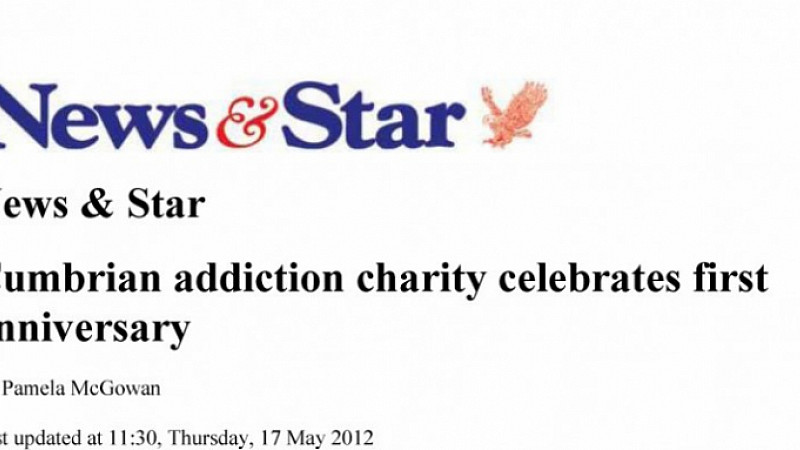 CN Group, publisher of the News & Star, has started recruiting following a restructure that led to the loss of 20 jobs.

The company merged staff on three titles - the Times & Star, Whitehaven News and News & Star West – into one west Cumbria team under a single editor.

It was part of a drive to reduce costs by around £600,000 and most of the job cuts were through voluntary redundancy.

The new central team is focussing on three areas: business and finance, entertainment and commercial content.

A ‘centrally-managed production hub’ will start operating next month.

Group editorial director David Helliwell said: “This has been a tough period for all our staff and I’m grateful for the professional manner in which everyone has handled it.

“We’ve a host of changes to our operation that we now need to work through and I’m pleased to say that as part of that we have a number of editorial vacancies available.”

CN Group centralises operations and opens voluntary redundancy scheme as it looks to save £600,000 a year