Jeremy Clifford, the new editor in chief at Johnston Press, has warned his staff to prepare for more job cuts.

The memo, which was sent to all staff, said that a number of areas had been identified where “job reductions will come from.”

"As part of our workings we have looked at every opportunity to find ways of making improvements in the way we work and any efficiencies to minimise any impact on staff,” it reads.

"We have reorganised some of our former publishing units, to better reflect the geography of our brands, as Ashley Highfield outlined at the end of 2015.

“We expect the review of our newsroom structures will lead to a reorganisation for some of our teams as well. In some cases that will mean a reduction in team sizes.

“We have identified a number of areas where job reductions will come from and how that may affect different teams directly. Later today a number of announcements will be made about some of those proposals.”

Clifford added that plans would be examined over the next few weeks, with working groups being established to look into workflow, technology and structures.

HTFP has printed the memo in full here. 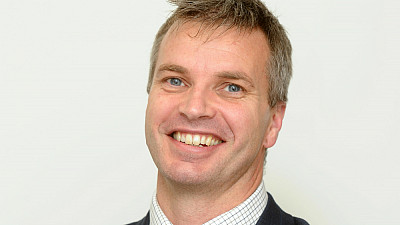