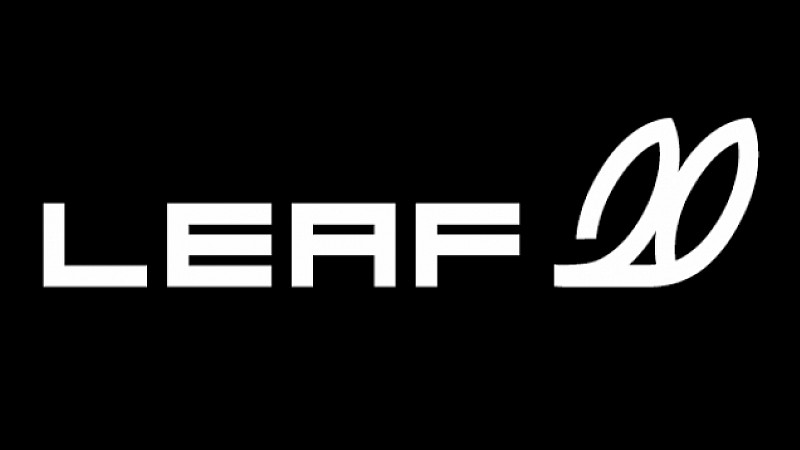 Horsforth-based The Leaf Label, which has released albums by bands such as Caribou and Efterklang, is issuing a vinyl box set of ten of its albums to mark its 20th anniversary.

The box set has been curated by label founder Tony Morley in collaboration with Leeds design studio Split.

The Leaf 20 box will be released on December 6, comprising 14 pieces of white vinyl in full artwork and wrapped in bespoke, hand-printed paper covers, accompanied by the ten albums on CD, plus a fold out catalogue artwork poster, a limited edition print, and liner notes by writer and journalist Rob Young.

The box measures approximately 320mm x 320mm x 100mm, weighing in at almost 5kg, and is made using heavyweight 2000 micron board, lined with white Brillianta fabric covering throughout, with the cover design debossed and foil-blocked.

Each LP sleeve is clothed in a bespoke outer wrap, hand-stamped by The Print Project in Shipley with a unique print of the ring pattern from a 20-year-old larch tree, specially selected for the project. The wraps are printed on 280gsm Fedrigoni Materica in five different colours.

As well as the box set, Leaf is reissuing the ten albums on regular black vinyl and holding a series of live events in Leeds and London. including a short series of shows at Headrow House on November 27 and December 2 and 3.