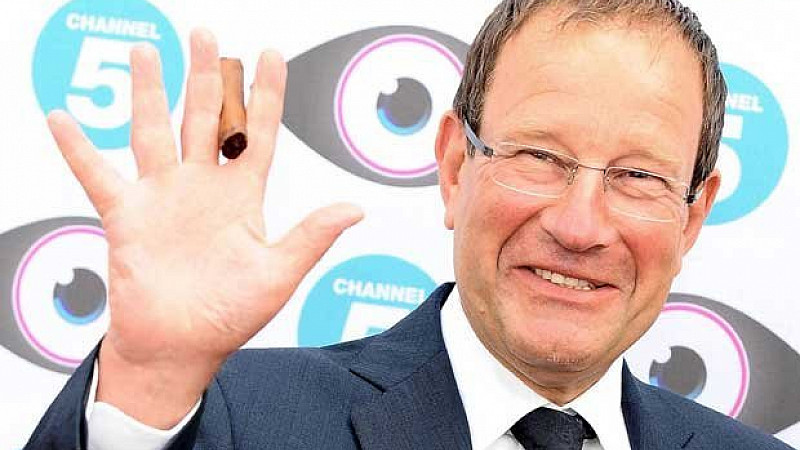 Express Newspapers, which has a production base at Broughton, near Preston, is cutting the weekday price of the Daily Star from 40p to 20p.

The move has been labelled 'commercial suicide' by the national president of the National Federation of Retail Newsagents. The Saturday edition will be cut from 60p to 30p and the Sunday edition will drop from £1 to 50p.

Richard Desmond's company has called it a 'bold move', however, and one which will 'inject some overdue sales and excitement to the category'.

“To me such a move can only be described as commercial suicide,” said Ralph Patel, national president of the National Federation of Retail Newsagents. “Will independent newsagents be prepared to do double the work to get the same return as before? I don’t think so.

“I wouldn’t be surprised if members react by cutting back their Daily Star supplies or even removing the title from display."