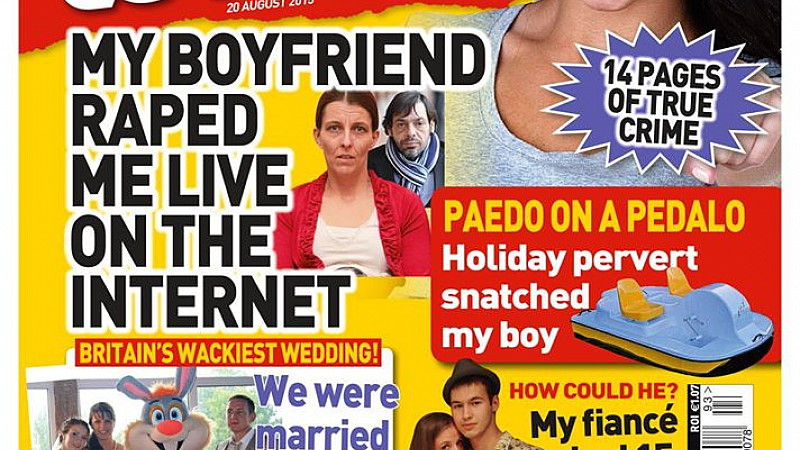 Manchester-based ACH Publishing has acquired Love It! magazine and will merge it with its own women's weekly title, OMG!.

OMG magazine, which was founded earlier this year but has now ceased publication, will now be incorporated in an "all new" Love It, which has been publishing since 2006 and once sold over 400,000 copies a week.

That figure has now fallen to under 100,000 but ACH is hoping the new title will "buck the trend" of the declining women's weekly market. The new-look Love It! magazine

Editor Paul Carter said: "Love It's an established brand, it sells more than OMG, and by taking it on we've invested a fair amount of money into it. We're going to up the competitions, up the quizzes, there's going to be more features in it - we just feel that we can put on readers, we can increase circulation.

"It's not been selling over 100,000 for about a year now, but there's no reason why it can't be. There's still 1.4m women's magazine buyers out there, so there is a market to grab.

"I know everyone says it’s a declining market, but there is potential to buck the trend.

"There's not been much investment in Love It over the past few years, so we're going to reinvest and see where we can take it."

The title will now be produced entirely in Manchester and Liverpool by the team behind OMG. It will cost 65p, the same price as Love It and 5p cheaper than OMG.

Love It was originally bought by Hubert Burda Media in 2008 from News International. In 2012, Hubert Burda chief executive Luke Patten bought the title, along with Full House - which closed in 2013 - under his new company, Pep Publishing, based in Colchester.

Patten said: "We had three-and-a-half profitable and enjoyable years publishing the magazine but following the approach from ACH, we decided to accept their offer for the title. We wish them every success for the future."

Carter confirmed that no existing editorial or management staff from Love It have moved with the magazine. He said the title currently employs 10 full-time staff and two part-time, and that another two full-time staff are starting later in the year.