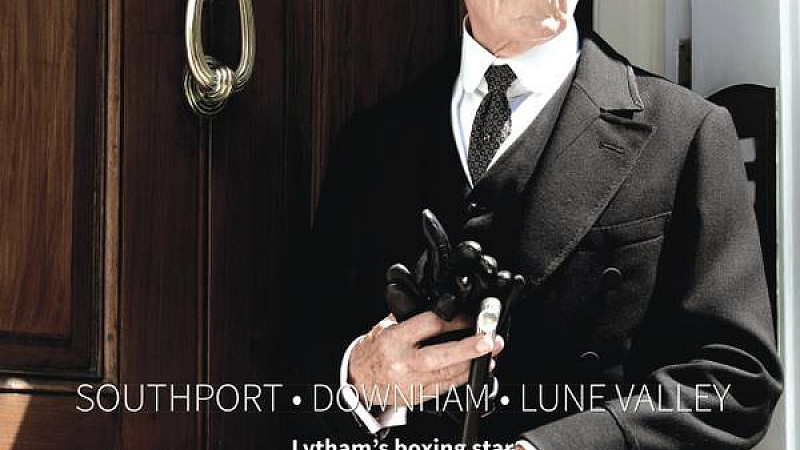 Sources connected to the magazine have confirmed that editor and director Tony Skinner is no longer editing the title. We understand the decision follows alleged friction between Oyston and Skinner regarding cuts to the magazine's editorial budget.

The news comes four months after both Lancashire & North West Magazine and Yorkshire Ridings Magazine withdrew from the Audited Bureau of Circulations (ABCs), having once claimed to have the “largest circulation of any magazine in the UK” at 39,089 copies per month.

Yorkshire Ridings Magazine has also recently confirmed plans to scale back its print operation, stating on its site that the title will be switching from monthly to every two months - and that it would no longer be available to buy in shops.

The statement adds: "The next issue - September/October 2015 will be the last one available to buy from the major stores - you will not be able to buy the magazine from any shops after this issue, only from this online store.

"The reason for this is to pay large companies to distribute and display our independent magazine costs a lot. Money we felt could be better spent on you the reader."

Oyston, the daughter of controversial entrepreneur Owen Oyston, is currently the managing director of The Lancashire & North West Magazine and Yorkshire Ridings Magazine Ltd, of which her father owns almost 88%.

Other shareholders include Coronation Street actor Bill Roache and disgraced former broadcaster Stuart Hall. The company was formerly known as Ridings Publishing Company Ltd, but this is now listed as dormant by Companies House. Two years ago we reported how the company had lost more than £1m over three years.

Ridings Publishing was established by Owen Oyston after he sold Cheshire, Lancashire and Yorkshire Life to Archant in 2000.

We have contacted Lancashire & North West Magazine and are awaiting a response.