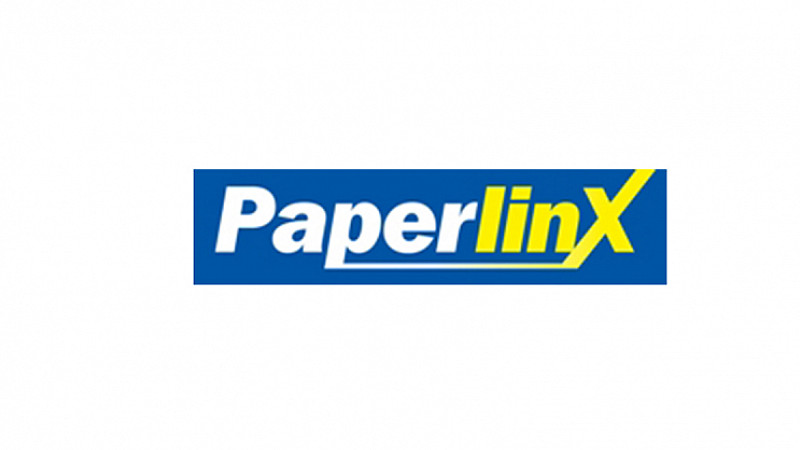 PaperlinX has requested a further suspension of trading in its shares, following the collapse of its UK operation.

PaperlinX UK was placed into administration last week, with 700 employees being made redundant and sites across the North of England shutting down.

Its Australian parent company released a statement saying that it was asking the Australian Securities Exchange to extend the voluntary suspension of trading in its shares until 16th April.

The firm explained that it was still “assessing the impact” of the UK administration on its other European operations, due to the “interconnectedness of financing arrangements and supply chain in the region.”

“The Company and its advisers are meeting with the UK administrators to progress this assessment and also to explore the potential sale of the PaperlinX Benelux operations prior to 15 April 2015 (the date on which the waiver granted by ING, a local receivables financier of the Company’s Dutch (Benelux) operations, currently expires), and to continue discussions with ING. The Company is not currently expected to receive any direct material benefit from a sale or realisation of Benelux or any other European business. However, the proceeds of a sale or realisation are expected to benefit other European stakeholders,” read the statement.

According to some reports, formal talks with a number potential buyers were ongoing, but there wasn’t a “binding proposal” on the table.