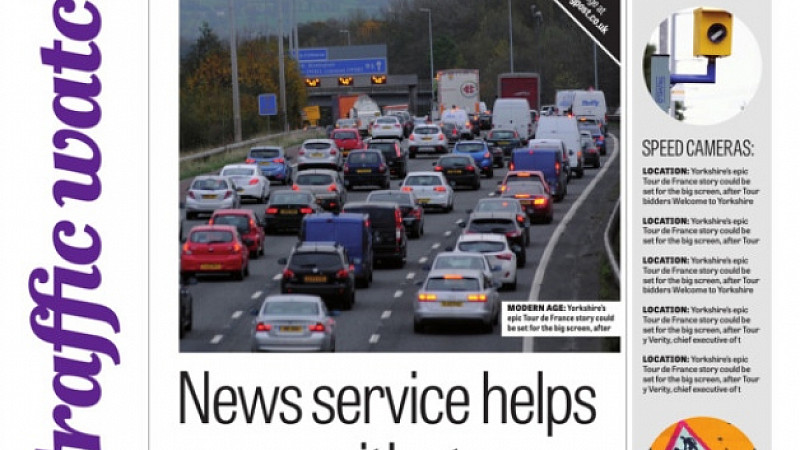 The Yorkshire Evening Post has given readers a first glimpse of the redesign it will be introducing later this month.

The paper says its revamp "aims to reflect the YEP’s position at the heart of 21st century Leeds", and will feature a "lighter, brighter look and feel". The relaunch comes at the start of the paper's 125th anniversary year, with the first edition having hit the streets on September 1, 1890.

New additions to the paper will include guides to the city’s top shopping bargains and the best places to eat and drink in Leeds. The relaunch will go live on January 19th.