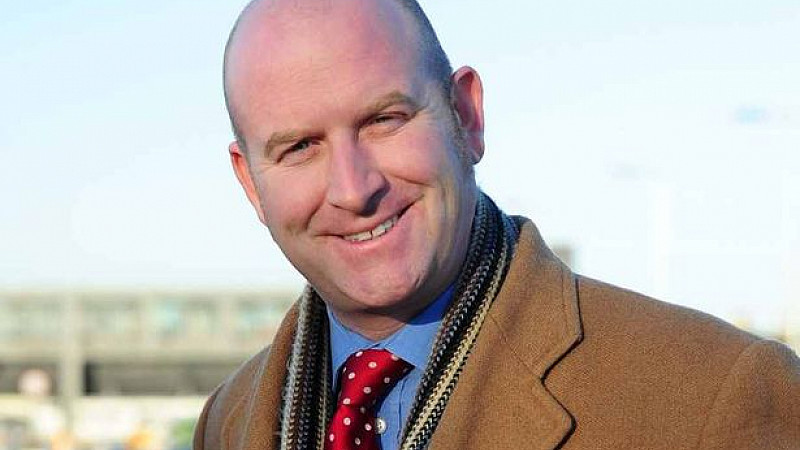 The Liverpool Echo was criticised by the deputy leader of UKIP after it posted “negative, biased comments” on a live blog covering last week's Question Time on BBC1.

MEP Paul Nuttall labelled the Echo "appalling" after it highlighted a tweet describing him as a "bad Bootle UKIP meff".

The paper subsequently explained that the definition of "meff" was "i) a tramp, ii) a stupid or worthless person".

The live blog, set up to cover the programme because both Nuttall and fellow Merseysider Esther McVey were on the programme, was run by political reporter Liam Murphy.

Echo editor Alastair Machray told Hold The Front Page that the paper printed the comment "in the spirit of freedom of expression and in that same spirit have published Mr Nuttall’s irritated response in a follow-up article... We are convinced Mr Nuttall respects the principle".