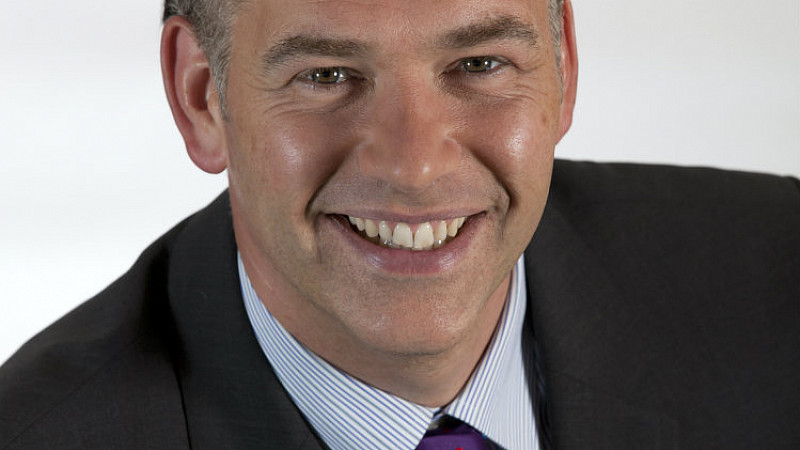 This week it's the turn of Roger Johnson, Presenter on BBC North West Tonight and BBC Breakfast.

Hundreds of top TV executives were in Liverpool this week viewing the latest offerings from BBC Worldwide.

It is wonderful that the city was again chosen to host such a showcase. The North is enhanced as an international media destination, thanks in no small part to the place where I work every day.

Creations from MediaCityUK took their place in Liverpool alongside other jewels in the BBC’s crown. Shows like Doctor Who and Top Gear are already watched in more than 200 countries, keeping dubbing artists in work around the globe! And Dominic Monaghan from Stockport reckons he is more famous abroad than at home - the Lord of the Rings actor has a wildlife show which is watched in 30 territories.

But China is the big one to crack. Will the Beijing bosses be writing any cheques?

How much can a two-minute advert persuade football fans to buy a season ticket? The hard core will cough-up whatever. But what about the wavering supporters? Those for whom, in many cases these days, every expense has to be carefully considered?

Mob Sport have created a stirring call-to-arms for Evertonians in their new advert. It has echoes of the one made by Barclays earlier this season – which also referenced Goodison Park. If I was the client, I’d be delighted. But, as everyone well knows, it is the team’s results which will primarily drive season ticket sales – no matter how good the finished film.

There have been a couple of notable retirements this week. Gerry Northam – a fine journalist and interviewer – hung up his microphone after 35 years on the flagship File on Four. Most recently based in Salford, before that on Oxford Road. He is a big loss to BBC journalism and to his listeners.

I also noticed Prolific North reported the retirement of Radio Merseyside’s folk music presenter Geoff Speed. He’d been a regular voice on one of the BBC’s strongest local stations since its launch in 1967. Forty-seven years sharing his passion with his loyal listeners. I wish him a long and happy retirement.

Geoff is not unique. There are other examples of dedicated freelance staff on BBC stations across the country. I’ve worked with a number of them. And I know one of them better than most: my father has been a sports commentator on BBC Radio Stoke since 1969! Have a good weekend.