Journalism tutors at three universities in Leeds have joined forces in pressing councillors to allow the filming and recording of meetings in the city.

Lecturers from Leeds Metropolitan, University of Leeds and Leeds Trinity University have all signed up to a letter urging members to “allow recording of audio and video by any interested party in all circumstances in which the press and public currently have a right to attend meetings”.

One of those involved, Richard Horsman points out that technology has moved on from the era in which the magnificent Civic Hall was built.

“Disseminating audio and video from Council meeting can open the process to many more residents than are able to spare the time in busy, hard-working lives to attend meetings in person.

“A typical smartphone is capable of recording audio and video to broadcast standards, subject to the skill of the operator. The internet allows interaction with residents and service users, real time discussion and sharing of information which can only be enhanced by the inclusion of extracts from debate and scrutiny.”

The approach to Leeds Council is the latest in a series of requests from bloggers and journalists around the country and follows the publication of guidance earlier this year from local government secretary Eric Pickles advising that councils should allow the recording and filming of public meetings. To date, different authorities have interpreted it in different ways.

Leeds councillors have now produced a draft protocol in response to requests from those such as the Leeds Citizen blog.

The draft protocol is to be discussed at a meeting of Leeds Council’s General Purposes Committee on Monday 28 October and, while stating that “requests made to Executive Board to audio record meetings will be routinely granted”, it appears that will not extend to video.

In the joint letter, the lecturers urge the councillors to consider the “benefits of video”.

“Not least in allowing the clear identification of speakers in a debate, which can be difficult in an audio-only recording without commentary.  They should also reflect on their own expectations, especially of web-based news reports.

“In summary we believe allowing the recording of audio and video in Leeds City Council meetings has huge potential benefits for Members, for our students and for the wider Leeds community.”

END_OF_DOCUMENT_TOKEN_TO_BE_REPLACED 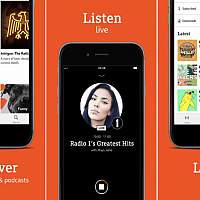 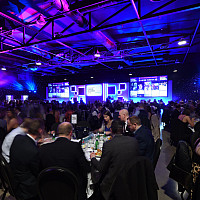 The Northern Digital Awards 2020: The Shortlist 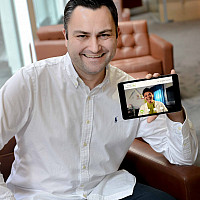