The BusinessDesk.com in change of ownership 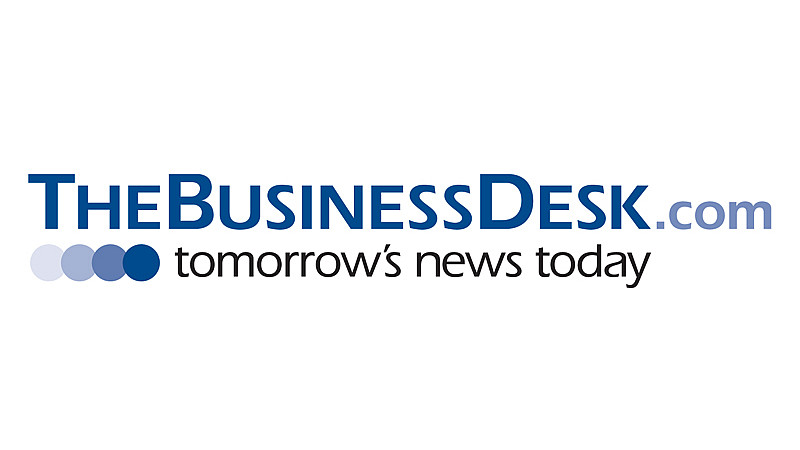 A Midlands businessman has taken control of the BusinessDesk.com, having bought into the company when the news operation's West Midlands service was launched in 2010.

The new controlling shareholder is Mark Hales, a Birmingham-based businessman with extensive commercial interests. He has bought 100% of the equity for an undisclosed sum.

He has also installed Aidan Condie, a performance improvement consultant, onto the board.

The previous directors, including Hales, have all resigned this year leaving just the company's founder, journalist David Parkin and Condie on the board.

Parkin, a former business editor of the Yorkshire Post, launched the BusinessDesk.com in Leeds in 2007. He was backed by a group of well-known private investors based in Yorkshire.  The company's chairman was Chris Jones, a former managing partner of the law firm Hammonds. The North West edition was launched in 2008 by Chris Barry, a former business editor of the Manchester Evening News.

The three sites claim to have over 100,000 subscribers across their patch.

The sites, which offer a combination of breaking and daily news, features and increasingly TV, have established themselves as arguably the leading source of  general business information in each of their respective regions. However, this market lead has come at a price with the total level of investment and losses to date approaching £1m.

The company's last filed accounts  were for the year ending July 2011 when it recorded a loss of circa £100k. The company's latest return is showing as 'overdue' at Companies House.

Last summer the company raised further monies from its shareholders with Parkin stressing that the company had finally moved into profit. However, it is believed that the company has recently been seeking further investment and Hales has emerged as the new controlling shareholder although the filing has not yet been recorded at Companies House.

Hales said:  "TheBusinessDesk.com is already a great premium publishing brand and with the experience I have of developing technology businesses we can take big leaps forward from the foundations the team has put down in its three key UK markets.

"We will invest in a new desktop and mobile site as well as bringing in new products, and we plan to expand our events business significantly, and then plan to take the service to new regions within the year."

Trinity Mirror plc subsidiary Rippleffect created the site and are still retained as the site managers.