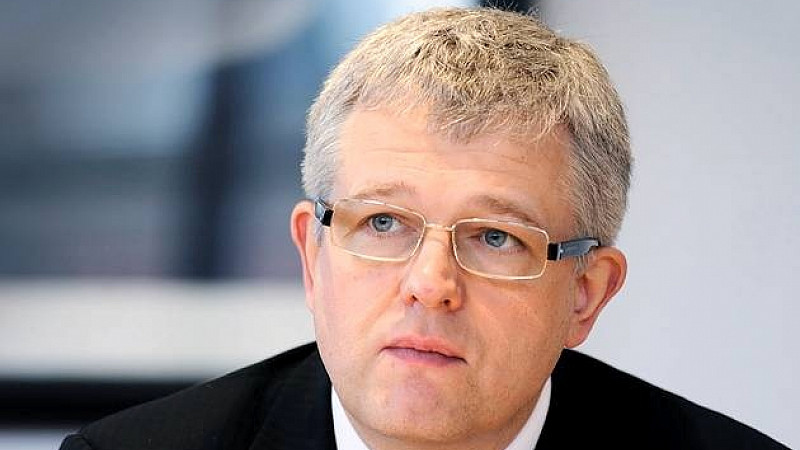 The Newspaper Society has rejected David Cameron's plans for a new press regulator, saying it would "place a crippling burden on the UK’s 1100 local newspapers".

The newspaper industry as a whole was stunned yesterday by the sudden all-party agreement to create a new independent regulator overseen by Royal Charter with the powers to impose fines and demand prominent corrections. Courts will also be allowed to impose exemplary damages on newspapers that fail to join the body.

Some media groups are already considering boycotting the new system, and the Newspaper Society, which represents the local and regional press, issued a blunt rejection of the plans last night.

President and Archant chief executive Adrian Jeakings said: "Lord Justice Leveson found that the UK’s local media had nothing to do with the phone hacking scandal which prompted the Inquiry.

"Indeed, he praised regional and local newspapers for their important social and democratic role and recommended that the regulatory model proposed should not provide an added burden to our sector. "He called on the Government to look urgently at what action it might take to help safeguard regional and local newspapers’ ongoing viability as a valued and important part of the British press. Yet the deal announced by the three main political parties completely ignores the Leveson recommendations on the local press.

"The Royal Charter proposals agreed by the Conservatives, Liberal Democrats and Labour – with huge financial penalties for newspapers which choose to be outside the system and an arbitration service which would open the floodgates to compensation claimants – would place a crippling burden on the UK’s 1100 local newspapers inhibiting freedom of speech and the freedom to publish.

"Local newspapers remain fiercely opposed to any form of statutory involvement or underpinning in the regulation of the press. A free press cannot be free if it is dependent on and accountable to a regulatory body recognised by the state."

Yesterday Cameron outined details of the cross-party deal in an emergency debate in the House of Commons, insisting that the deal complied with the key proposals put forward by Lord Justice Leveson following his inquiry into press standards.

He said: “My message to the press is clear: We have had the debate, now it is time to get on and make this work.”

In response, Associated Newspapers, News International, the Telegraph Media Group and the Express's publishers, Northern & Shell, said they would be taking "high-level legal advice" before deciding if they could join the new watchdog. The deal, they said, raised several deeply contentious issues.