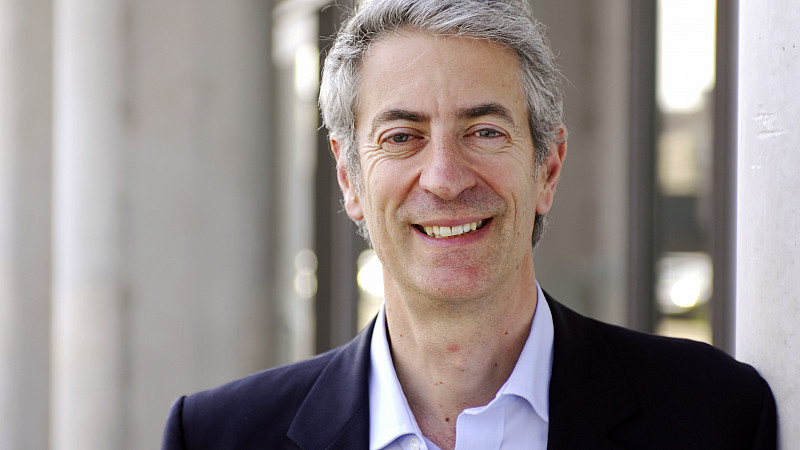 SKV Communications has secured a place on the new government marketing framework, enabling the agency to bid for national PR campaigns for government departments and public sector organisations.

In its 20th year of business, SKV is the only Manchester-based PR agency on the new four-year Crown Commercial Service (CCS) Communication Services framework.

It follows a four-year period from 2013 on the incumbent framework in which SKV delivered nationwide campaigns for government departments and public bodies. In a letter to successful agencies for places on the UK government communications framework, Alex Aiken, executive director of Government communications, said: “We set the bar high and the standard of submissions we have received has been excellent with extremely strong competition from a range of agencies. I believe that we have chosen the best of the best to work with government to deliver world-class campaigns.”

SKV, which has reported an income of £1.2m in the last financial year, has also won the tender to deliver a creative communications campaign to launch the new Get Me There card for Transport for Greater Manchester.

Managing director Andy Spinoza said: “We have been at the heart of the Northern Powerhouse for almost 20 years, devising and delivering campaigns putting Northern businesses and organisations in the national and global spotlight.

“We have also been delivering stand out campaigns across the country for a broad range of both for private companies and public organisations using the CCS roster. The winning of a place on the CCS framework is a tribute to the team’s creativity, professionalism and enduring appetite for new challenges.”