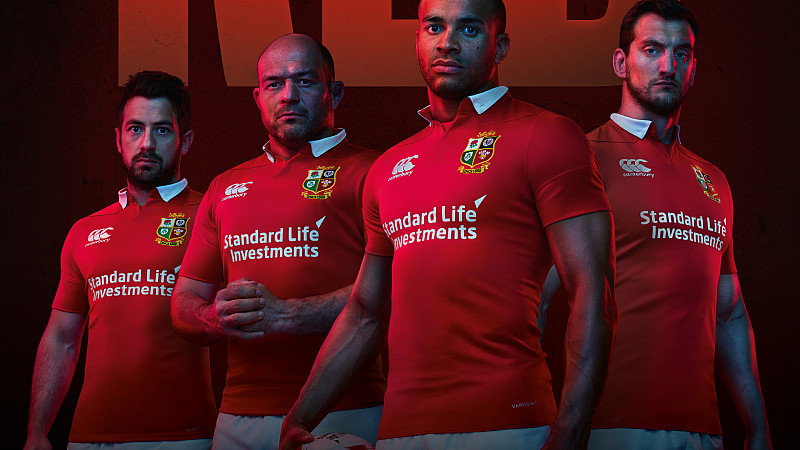 LOVE has created a Make Them See Red campaign for Canterbury to mark the start of the British and Irish Lions tour to New Zealand. Canterbury has been producing the iconic red jersey for the Lions since 1959.

Make Them See Red is intended to inspire the players and fans from the four home nations to forget their traditional rivalries and unite in support of the Lions.

The integrated campaign features tour captain Sam Warburton, Rory Best and Greig Laidlaw in both stills and film, with activation in-store and across digital and social media channels.

Fans have also been encouraged to engage with the campaign and invited to share photos of their own red jerseys using the hashtag #MakeThemSeeRed for a chance to win a last minute trip to New Zealand.

Kevin Phillips, Creative Director of Advertising at Manchester's LOVE, said: “The iconic red jersey is the pinnacle in the British & Irish Lions elite playing career. By introducing the ‘Make them see red’ line, this is a rallying cry for players and supporters to unite for the 2017 tour.”

Tom Cleary, Global Campaign Marketing Manager at Canterbury, added: “LOVE has really understood what the jersey means to both players and fans alike. The ‘Make them See Red’ creative heroes the iconic shirt and provokes support of the fans.”

The Lions play their first match of the tour against the New Zealand Provincial Union on Saturday.