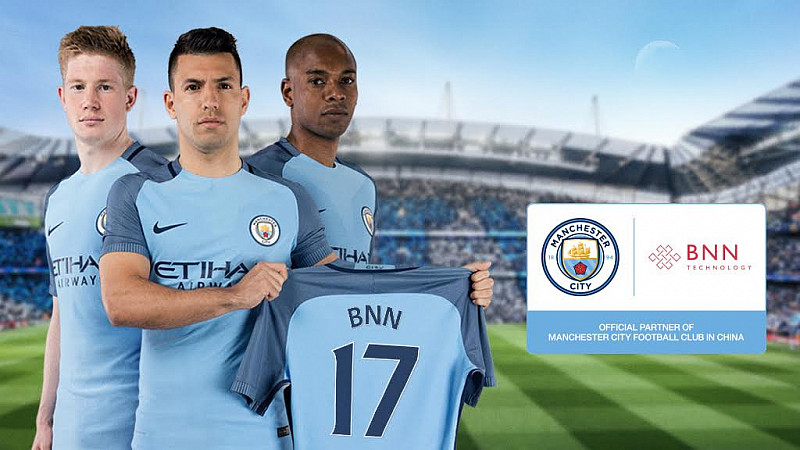 City has one of the largest social media followings in China of any international club, with more than eight million followers on Sina Weibo, the Chinese microblogging website.

Damian Willoughby, senior VP of partnerships at City Football Group, said: ”The club already has a strong and growing presence in China and this partnership will help us amplify our activity in the country even further.”