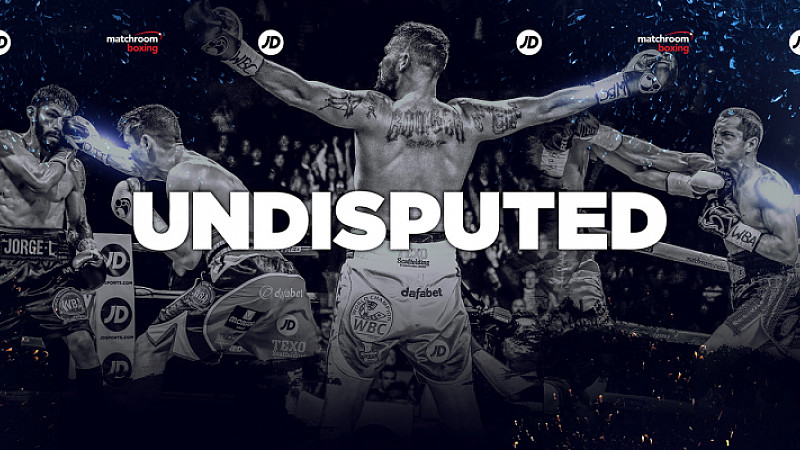 The retailer has also commissioned JD Undisputed, with behind the scenes access to some of the biggest names in the sport.

“We are excited to have agreed this long-term partnership with Matchroom Boxing ahead of the biggest year for British boxing to date. What Eddie and his team have achieved over the past five years by putting boxing back centre stage in the UK has been brilliant for us at JD and all fight fans,” stated JD group marketing director, Stephen White.

The partnership was negotiated by global sports marketing agency SportQuake, who will also activate the boxing campaigns.

“I am delighted that Matchroom Boxing has joined forces with JD – a company that have been partners of ours through the recent explosion of British boxing,” added managing director of Matchroom Boxing, Eddie Hearn. 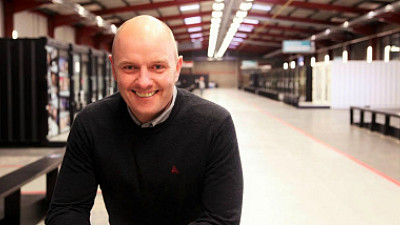