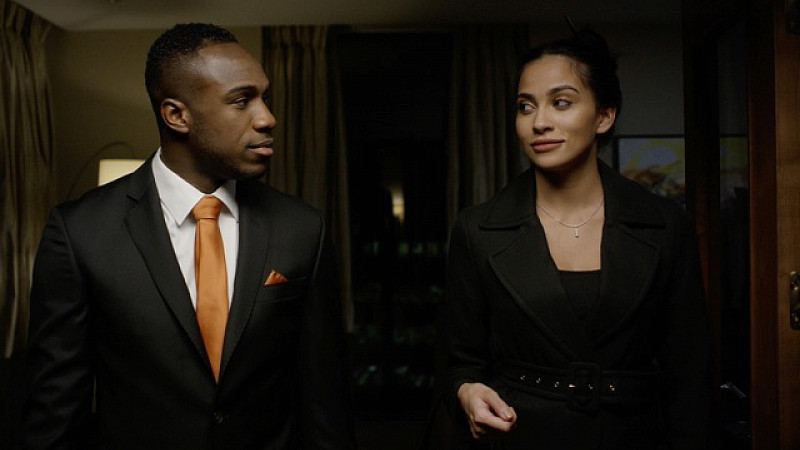 The online film celebrates Antonio’s love of a great goal celebration. Set in a hotel room, it shows Antonio presenting his companion with what he thinks is an incredibly romantic gift – a pair of Umbro Velocita boots - prompting an unexpected reaction.

Dave Palmer, LOVE’S Executive Creative Director, said: “When we knew that it was Michail Antonio we would be working with for Valentine’s, we just had to incorporate his flamboyant goal celebrations.  He was great at giving us and the actress some first-class tips on his signature moves.”

Helene Hope, Head of Global Brand Operations at Umbro, added: “This is the second year in a row LOVE have tapped into a player’s love of football for Valentine’s Day. They’ve done a great job in having some fun with the master of the goal celebrations.”