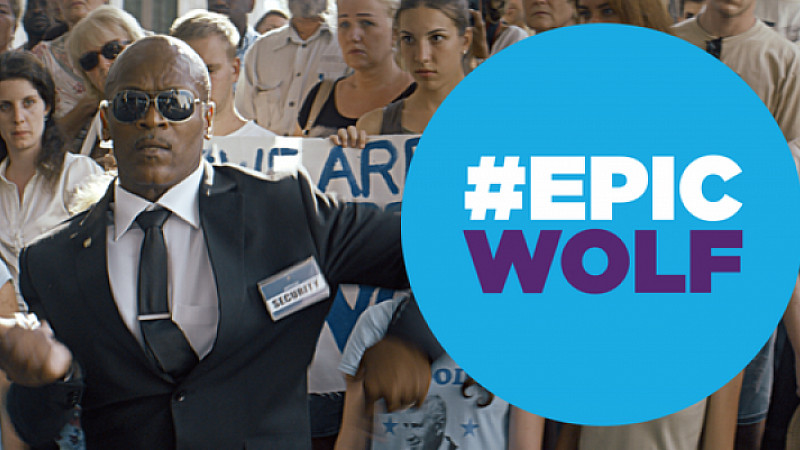 For the second time, a campaign by Moneysupermarket, has become the public’s most complained about advert of the year.

Last year it was the twerking businessman, this time it’s the dancing bodyguard, Gary.

The Cheshire-based company also took second and fourth place in the top 10.

The ASA said that while the adverts had attracted complaints from the public, it ruled that they weren’t offensive.

"The ads that attract the highest number of complaints are often not the ones that need banning,” explained ASA chief executive Guy Parker.

"Our action leads to thousands of ads being amended or withdrawn each year, mostly for being misleading, but there wasn't one misleading ad in the top 10.” 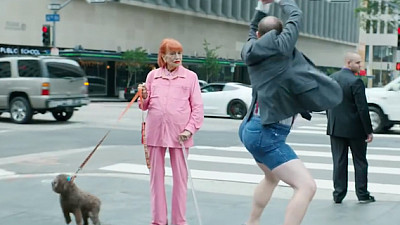