Manchester City teams up with Snapchat for day in the life 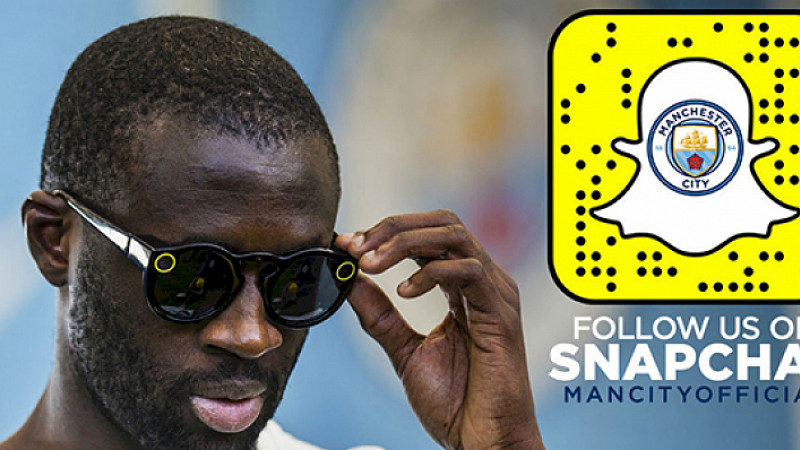 Manchester City players have been wearing their Snapchat Spectacles in a tie up with the social media company.

Claiming to be the world’s first live story behind the scenes at a football club, fans can watch what it’s like at the club’s East Manchester training facility.

Yaya Toure will be leading proceedings, with appearances from Pep Guardiola, Sergio Aguero and Raheem Sterling.

The Manchester City story will be live until tomorrow lunchtime.

“Snapchat has become a key way for Manchester City to communicate and connect with our younger global fan base,” explained Diego Gigliani, SVP for media and innovation at City Football Group.

“Since launching our account in 2015, our follower and engagement numbers have increased rapidly, as we’ve embraced the platform’s story-led content approach, recruited a fan to be our match day Snapchat host, and experimented with Spectacles as well.

driven and MEC Manchester team up for Vimto's Snapchat Lens