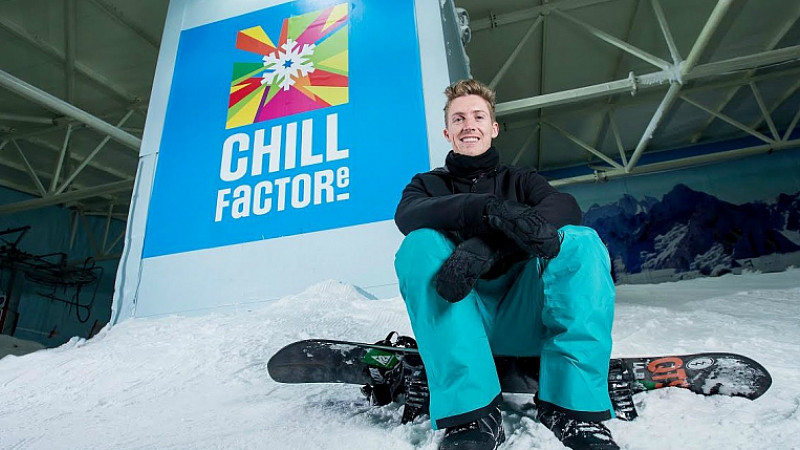 Hatch Communications has been appointed by Chill Factore, home to the UK's longest indoor ski slope, after a competitive pitch.

The Leeds agency will roll out a series of creative campaigns over the next 12 months as it looks to help the Manchester-based snow centre cement its position as one of the UK's leading visitor attractions.

Chill Factore launched in November 2007 and has welcomed over 10 million guests since then.

Morwenna Angove, CEO at Chill Factore, said: “We’re looking forward to working alongside Hatch – their pitch was compelling and delivered some fantastic concepts that will support our ambitious plan to become one of the UK’s leading land and snow attractions”.

Hatch, which is based at Leeds Dock, also works with drinks brand Boost, Thomson Sport and Leeds Teaching Hospitals.

Jason Madeley, MD at Hatch Communications, added: “Our team and experience lends itself perfectly to delivering on their objectives for the year, which will help drive more families than ever to North West of England for the ultimate real snow experience.” 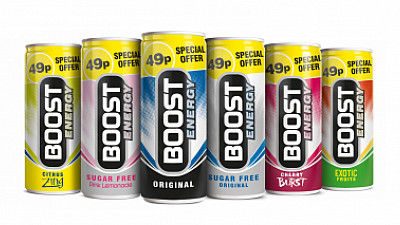