A new survey by Manchester based The Market Creative has found Black Friday deals will kick-start Christmas shopping, but shoppers will cut back on their spending through December and in the January sales.

More than two-thirds of consumers plan to take advantage of Black Friday deals with 62% shopping for Christmas gifts.

However 26% say this will mean they will spend less overall in December.

According to the research, the impact on spending is likely to run into early 2017 as 28% of shoppers said Black Friday had made them less interested in the January sales.

Two-thirds said this was because the offers they could get over Black Friday and Cyber Monday were generally better, while 35% said they intended to blow their budget on Black Friday and therefore would have less to spend later on.

“Scenes of frenzied shoppers battling for bargains have influenced our perception that Black Friday deals are shorter and deeper than other sales. Coupled with our desire for instant gratification Black Friday could well be a retailers dream period as they get much-needed pre-Christmas sales in early," explained Sue Benson, managing director at The Market Creative.

“But it’s not all good news. The Christmas and January sales have traditionally been the most lucrative for retailers and Black Friday has dragged spending forward. Consumer wallets are finite, so we’re seeing December full-price sales and profits cannibalised.

500 shoppers were interviewed as part of the survey. 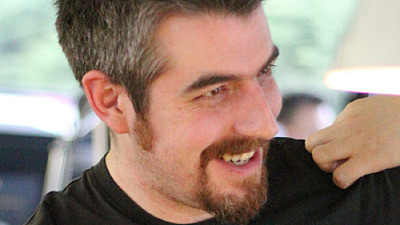 Is this the end of Black Friday?