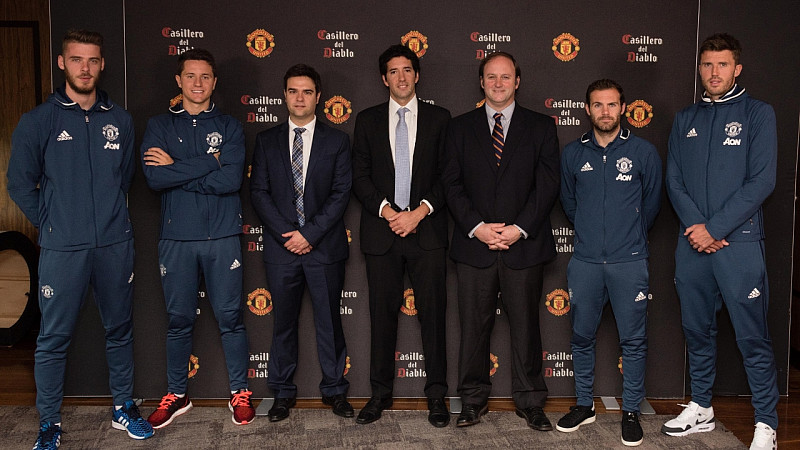 Manchester United has extended its partnership with Concha y Toro.

When the two companies announced the original contract in 2010, it was the first ever wine deal in English football. This 3 year extension, will take the sponsorship to 2019.

The move means that the company’s Casillero del Diablo brand will be available across the club’s hospitality areas. Marketing has included television campaigns, 3 “Devil’s matches”, taking Manchester United Soccer Schools to North America and Chile, and taking United legends on wine-tasting tours of the country.

"Long-standing relationships are very important to us and Casillero del Diablo is at the heart of our family of global partners, and a natural part of our fabric too,” stated Manchester United group managing director, Richard Arnold. 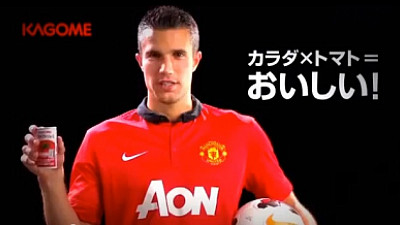