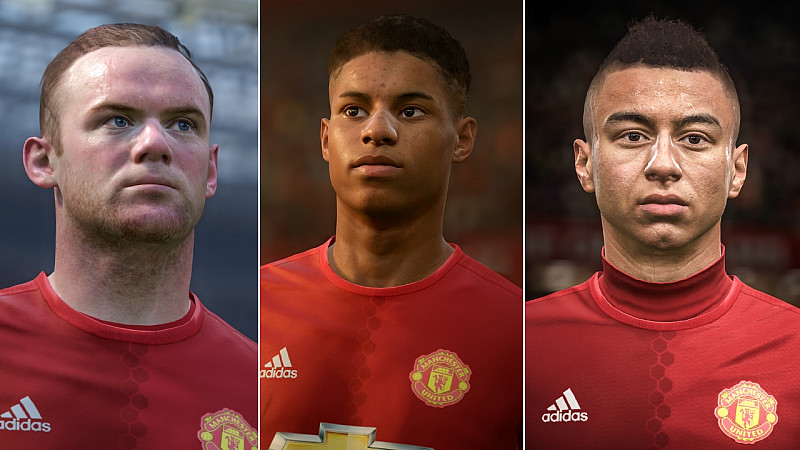 Manchester United has signed a 3-year global partnership deal with the makers of the FIFA franchise.

EA Sports will place Manchester United at the centre of its FIFA 17 promotional film, which will be available to view on gaming consoles. The Journey will feature a young apprentice called Alex Hunter, who begins his career at Old Trafford.

The gaming firm will get access to United players throughout the season, with “gaming pods” set up in the stadium, as well as at its Carrington training ground.

"By having these innovators on board with our family of global partners, we’re pledging to our 659 million followers that they can look forward to great content and concepts over the coming seasons. That much is evident in the exciting content released today and the trailer for FIFA 17 The Journey, drawing on our unrivalled record of giving youth a chance,” said Manchester United group managing director, Richard Arnold.

"This announcement will no doubt excite many of our younger fans, and indeed some of our players, who will have grown up with the franchise and other EA Sports phenomena."

The main focus of the partnership will be online, with fans able to access digital content, interactive experiences and social campaigns. 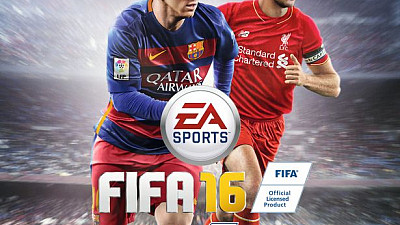