magneticNorth works with BBC on neurodiversity 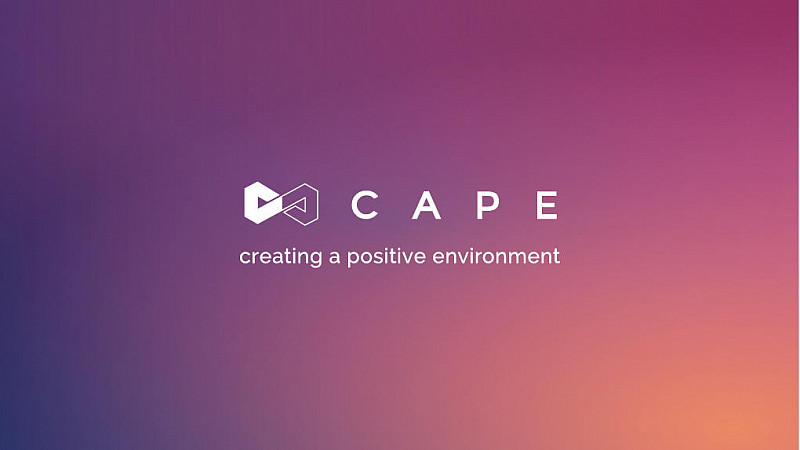 magneticNorth has developed the visual identity for the BBC’s new neurodiversity initiative.

It’s aimed at raising awareness and improving work prospects for those with conditions such as autism, dyslexia and Tourette’s.

The Manchester company branded CAPE (Creating a Positive Environment) which will promote the fact that people with these conditions have unique talents and skills, which aren’t currently being harnessed in the workplace.

It also highlights that job application forms and interviews act as barriers to employment.

magneticNorth created the visual identity and brand toolkit, which was based around how people with these conditions interpret colours, for example, those on an autistic spectrum find complex patterns unpleasant and distracting.

The creative has been used on posters, digital screens and leaflets. 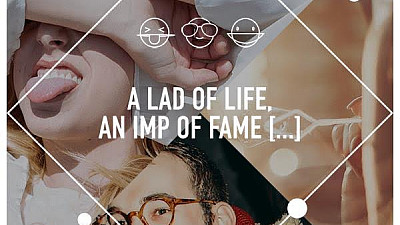